Allegedly, Intel is planning to limit the production of the Pentium G4560 to artificially increase its price and boost the sales of the expensive Core i3 model.

The Intel Pentium G4560 is the most interesting budget CPU Intel has released in years. The chip is part of the Kaby Lake family which launched at CES 2017. Priced at $65, G4560 is a killer chip for budget PC builders thanks to its impressive price/performance ratio.

Based on the 14nm Kaby Lake architecture, the Pentium G4560 has two CPU cores and four threads. This is the first time Chipzilla has enabled HyperThreading technology on Pentium series processors. 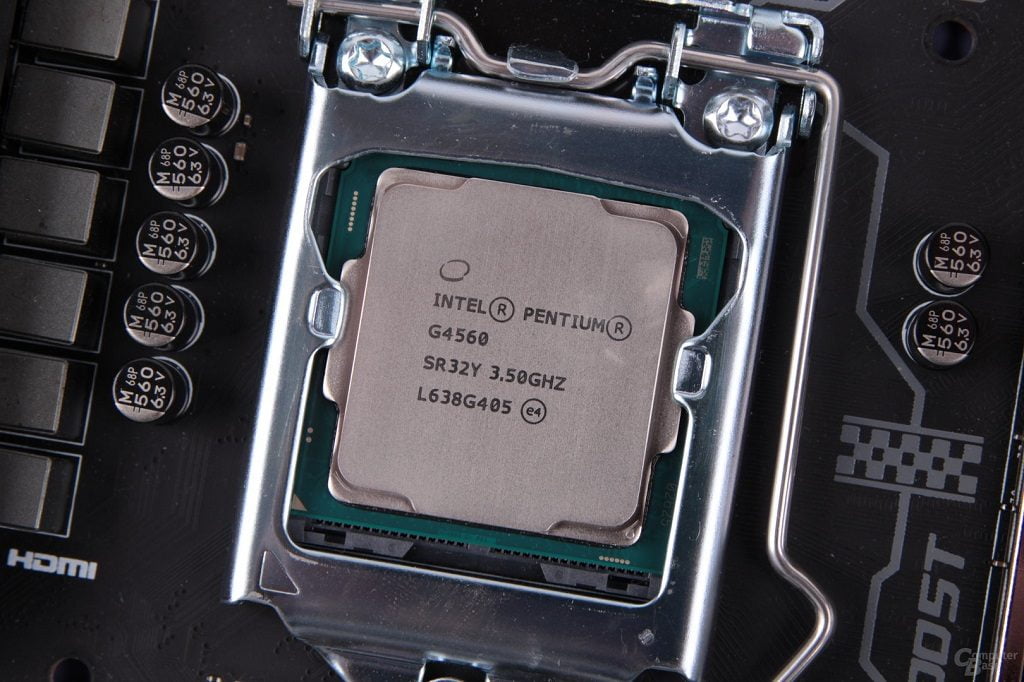 But, none of those are too big a deal especially when you consider the Pentium chip costs half the price of the i3-7100. As you would expect, the Pentium G4560 is a lot more popular among extreme budget buiders than Intel’s Core i3 parts.

Since its launch, the price of the G4560 hovered around $64, until it soared to an average $78 in the past few weeks. The prices will go up even further, according to a report from Hardware.fr.

Intel is said to be creating an artificial shortage of the G4560 so that the price difference to the Intel Core i3-7100 is not so much, and thus restoring some appeal for the latter. Apparently, the availability of the Intel Pentium G4560 will remain limited throughout the summer.

April 19, 2019
Follow Us
Trending
Back to top button
Close
Close