Microsoft’s next Windows 10 19H1 update could bring the TrueTone feature to users for adjusting their screen’s colors based on the ambient light. Among other changes, the Task Manager is also getting a new feature that would allow users to choose the default tab of their choice.

According to the reliable watcher Albacore, Windows 10 will be updated with a new functionality similar to Apple’s TrueTone. The feature first made the appearance on the iPad Pro, then later landed on the iPhone X and 2018 MacBook Pro.

The technology though isn’t exclusive to Apple devices as some tablets and smartphones from Samsung as well as a few desktop monitors have been offering it for a while.

You can expect the TrueTone on Windows to automatically adjust the display based on the ambient light color and brightness. It can basically tune the white balance to match the environment changes, thus making the transition from one lightning condition to another rather seamless.

Such a feature would help make images appear more natural as well as improve the readability of texts on all Windows 10 supported devices. The pre-requisite for this, of course, is that the device is able to capture the ambient light via a suitable dedicated sensor.

We don’t know yet when this feature will be released to users, but if the company is already testing it internally, there’s a chance it could make it to the Windows 10 19H1, version 1903, scheduled for early next year.

With the new 19H1 update, Task Manager is also getting an exciting new feature. Currently, the Task Manager has the ‘Processes’ tab at first place by default, followed by Performance, App history, Startup, Users and more. The update will give users the freedom to choose the default tab of their choice.

This will be of much help especially for power users. Since different users have different needs in Task Manager, choosing the default tab should help them check the tabs of their interest much faster.

The new Task Manager is already out with the release of the latest Windows Insider Preview build 18298.

The Windows 10 19H1 update will bring several new features and improvements to Windows Shell, Search, Settings and other areas. It will also introduce a Light Theme that offers a system-wide bright design even for elements that didn’t have a true light color scheme when switching from the dark to light system theme. 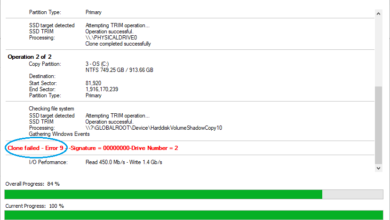 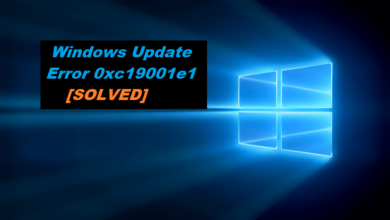 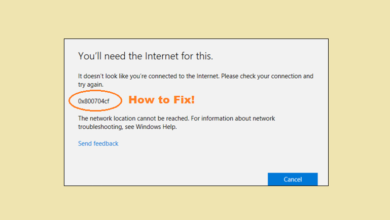 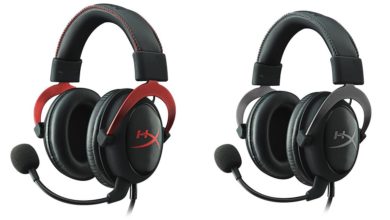 June 5, 2020
Follow Us
Trending
Back to top button
Close
Close