The reports of AMD prepping new 12nm Polaris GPUs have been making rounds for a while. However, with the increasing number of rumors in the past few weeks, it seems like AMD might finally be updating its mainstream GPU design. The performance of these new Radeon RX 600 series graphics cards has now been speculated on the web.

The 12nm Polaris refresh was originally anticipated to launch earlier this year, accompanying the 12nm Ryzen chips from April. But with no unveil at AMD’s pre-CES show in January, it was assumed that it had been cancelled and that AMD would move straight to 7nm Vega desktop chips in 2019.

According to the latest rumors from Fudzilla, the next-gen Radeon RX cards based on the 12nm Polaris 30 will launch in November. These new cards will be offering between 10 and 15% higher performance in games that comes mostly thanks to increased clock speeds. 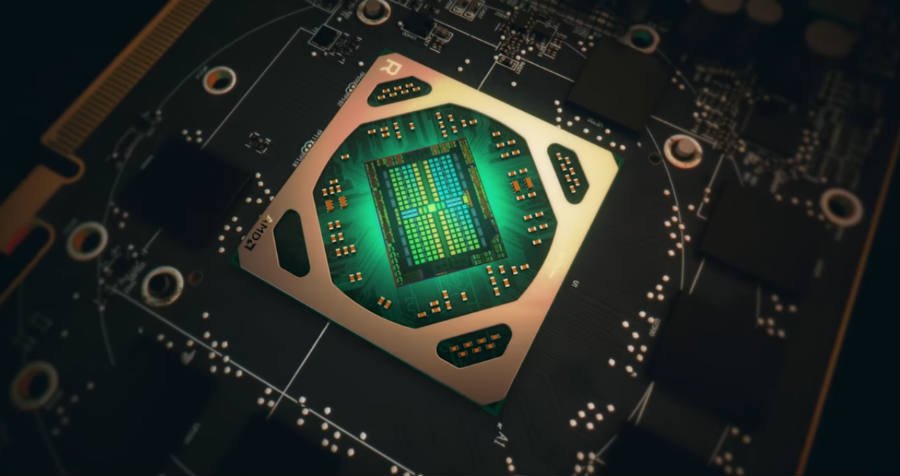 It’s unlikely that you would see any fresh, expensive GDDR6 memory paired with these new cards, but as said above, the smaller lithography will bring in faster clock speeds at the same 4/8GB memory configurations.

That could still deliver a decent boost in performance over the last generation, and tighten the grip on Nvidia’s mainstream offering that debuted back in July 2016.

AMD’s current-gen RX 580 8GB offers a great price per performance value at $220. It’s cheaper than the competing GTX 1060 6GB, while delivering the same or even better performance as a whole.

This new Polaris refresh based RX 680 should easily outperform the GTX 1060. With Nvidia’s RTX/GTX 2060 unlikely to launch before the new year, AMD could see a boost in sales at the holiday season if it actually manages to bring the RX 600 series until then.