The wait is almost over for Ryzen fans. The pre-orders for the latest AMD Ryzen 2 CPUs and X470 motherboards are now available on Amazon and Newegg. The processors are set to launch on April 19 with the motherboards arriving a day earlier on 18th of this month.

The second-generation Ryzen family is based on the brand-new 12nm process node resulting in higher frequencies and lower power consumption. AMD is expecting a performance boost of up to 10% with the die shrink alone. In addition, memory speeds and latencies have also got better. 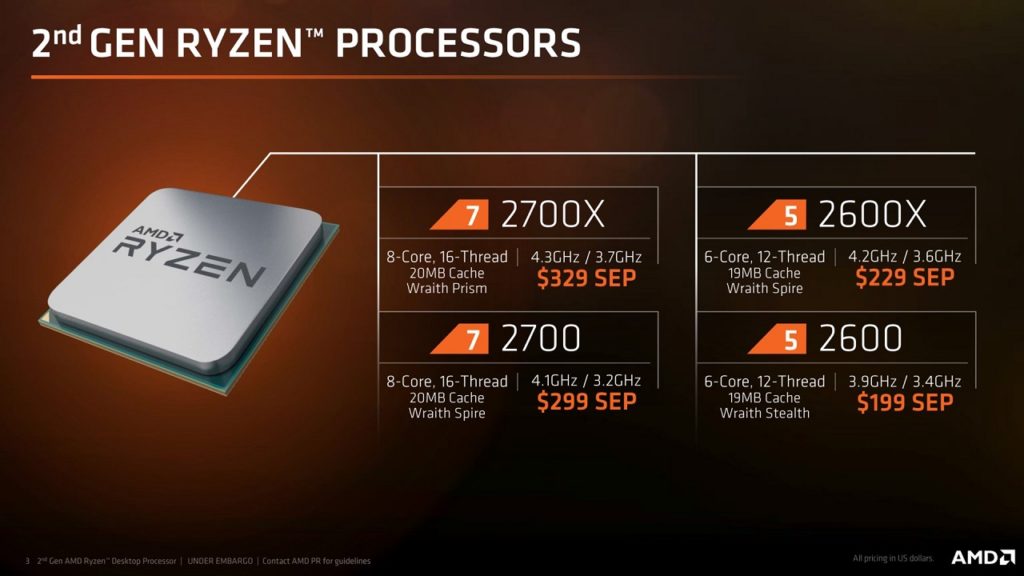 The top-end Ryzen 7 2700X is an 8-core, 16-thread chip. It has a core clock of 3.7GHz and boosts up to 4.35GHz, becoming the fastest AMD CPU to date. The TDP is rated at 105W which is higher than 95W on the last-gen part, but it’s worth it considering the higher clock speeds in return. 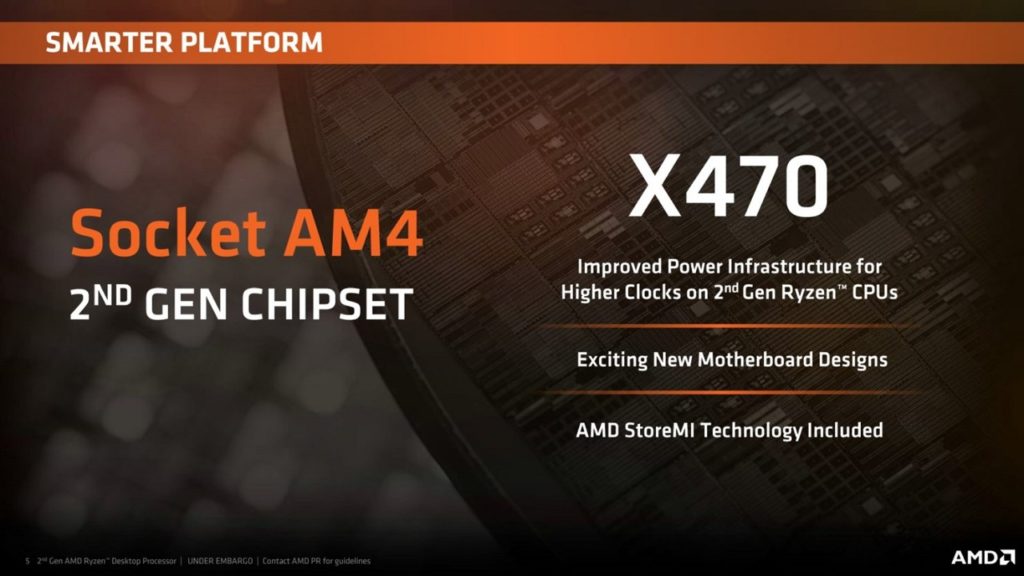 The AMD Ryzen 2 launch will be accompanied by a slew of X470 chipset motherboards. These new mobos are designed specifically for Ryzen 2000 series processors, though they are not a necessary purchase, thanks to AMD’s extended AM4 support.

The high-end X470 platform introduces new features such as Precision Boost 2 and XFR 2 for maximum Ryzen performance. You’ll also benefit from the improved power delivery as well as the new StoreMI technology, which allows an SSD to be used as a cache for a traditional hard drive.

New X470 mobos from all major players, including ASUS, ASRock, Gigabyte and MSI are now up for pre-orders.