With the launch of AMD’s second-generation Ryzen processors just around the corner, leaks and rumors are popping up every single day. Today, the Ryzen 7 2700X OC and benchmark results have leaked on the web showing a decent performance boost over the last-gen Ryzen 7 1800X and 1700X processors.

The benchmarks come via an OCN user who somehow managed to get his hands on the unreleased chip. The Ryzen 7 2700X will be part of the upcoming Ryzen 2000 “Pinnacle Ridge” family. With “2800X” not being part of the first wave, this 2700X will be the company’s next flagship socket AM4 processor. 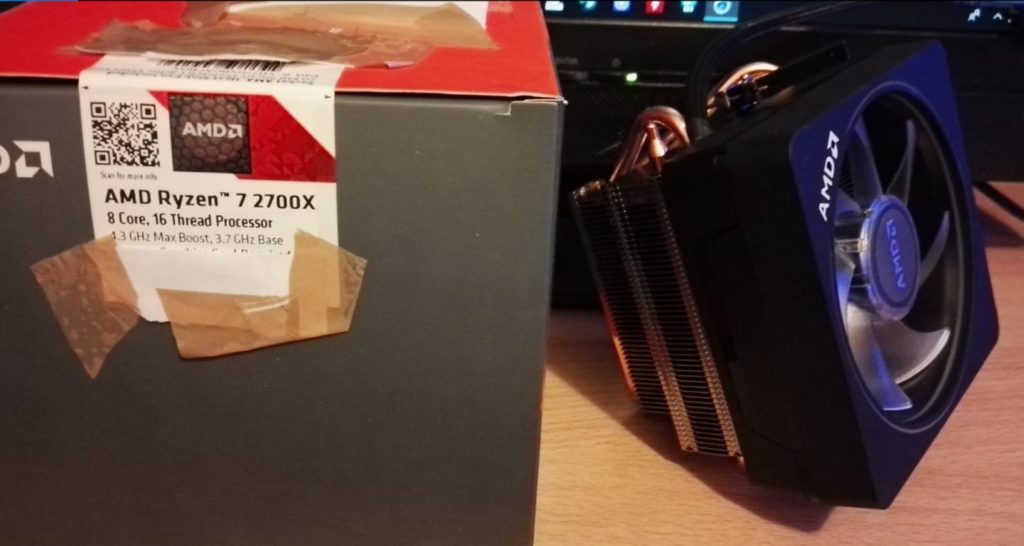 The Ryzen 7 2700X is an eight-core, 16-thread chip with a core clock of 3.7GHz. The chip comes bundled with AMD’s new Wraith Prism cooler that boasts better RGB lighting and improved acoustic performance than the standard Wraith cooler. It has a TDP of 105W and expected to cost $369 US.

As for Ryzen 7 2700X OC performance, the user was able to overclock his sample to 4.3GHz on air. That’s decently higher than what an 1800X can typically achieve. Also, worth mentioning that the processor was paired with a Gigabyte AX370 Gaming 5 motherboard and a Corsair H90 cooler, which isn’t the best hardware out there.

AMD is set to release a new range of 400-series chipsets alongside Ryzen 2 CPUs. The new platform brings with it the improved SenseMI tech, such as the XFR 2 and Precision Boost 2, so you can expect a 2700X to operate at higher frequencies out of the box on an X470 board compared to an X370 one for example.

Same is the case with memory. The test bench featured 3600 MHz DDR4, but a high-end X470 is expected to enable even higher memory speeds on Ryzen. 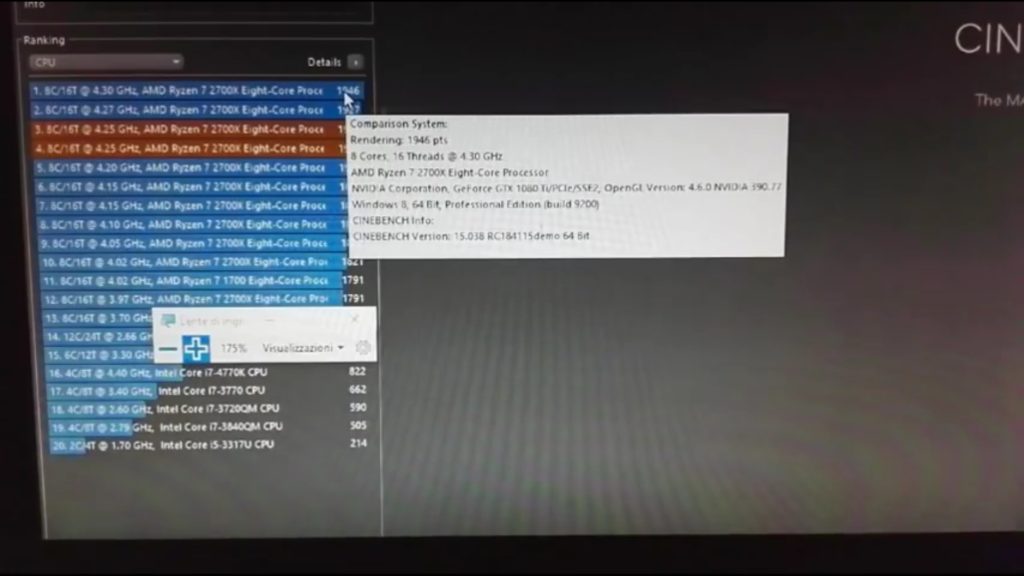 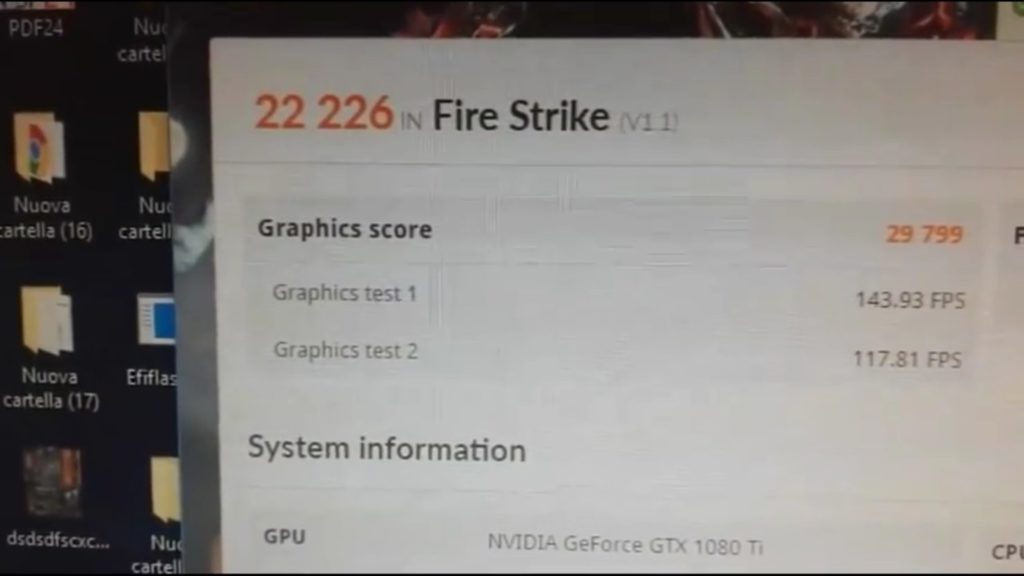 The new Ryzen 2000 series processors are expected to launch on April 19. Do you think AMD could finally take Intel’s gaming crown with Ryzen 2?