After nearly a year of inflated GPU prices, things look to finally be getting better. The prices have come down a good bit thanks to a possible cryptocurrency demand drop.

You can now purchase a GeForce GTX 1060 under $300, and even the Radeon RX 580 for less than $500. Obviously, they aren’t MSRPs, plus, there are still highly inflated cards, like the GeForce GTX 1080 and RX Vega GPUs. But prices are expected to return to normal soon, and it seems like Nvidia thinks so too.

According to a report from DigiTimes, GPU demand from the crypto mining industry is waning, and Nvidia being wary of the situation, has already started taking measures to minimize possible damage. The company has placed restrictions on its add-in-board partners, like not allowing them to “publicly promote cryptocurrency mining activities,” or actively sell its graphics cards to miners.

Nvidia definitely need to take such steps if it doesn’t want to get caught in billion-dollar worth of unsold inventories. Market sources also report that team green is going to increase its GPU quotes to make up for this imminent demand drop.

So why this sudden change? For one, it’s getting harder and harder to mine one of the most popular GPU mineable coins, Ethereum. There’s been a huge increase in miner counts over recent months, which has also increased the difficulty of many mining algorithms, resulting in subsequent decrease in profitability.

Further, 2018 could see the introduction of purpose-built ASIC products for cryptocurrencies that have been relying on GPUs for mining. This could literally disrupt the GPU mining industry as ASICs tend to be extremely economical for medium-thru-large scale miners. 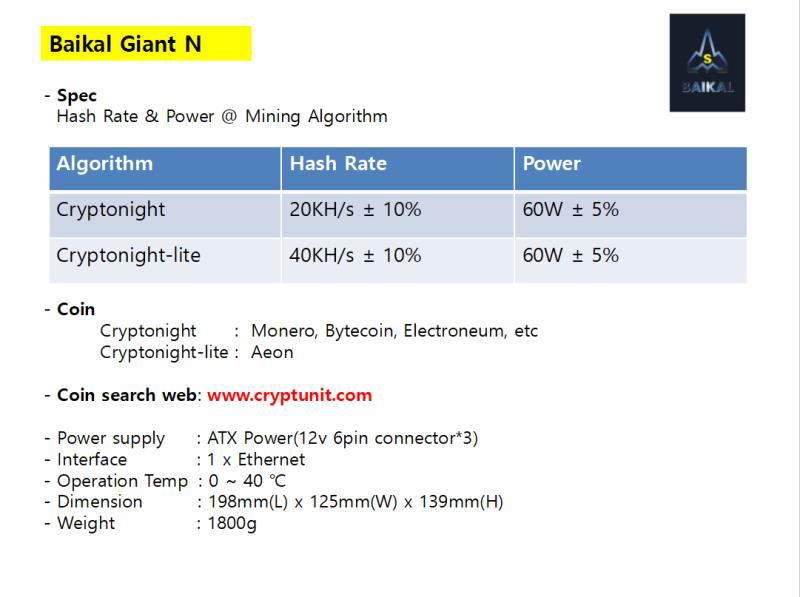 ASIC manufacturer Baikal has announced plans to build ASICs for Cryptonite, which is mostly a GPU dominating algorithm used by coins like Monero and Electroneum. Bitmain is another company said to be releasing ASICs for Ethereum and Ethereum-based tokens in April.

With that said, there is even more. Google recently announced an advertising ban on “cryptocurrencies and related content” that will go into effect in June. Bitcoin fell 9% while Ethereum and Litecoin also took a hit following the news that the search giant is cracking down on cryptocurrency.

Basically, a ton of things seem to be coming in place as such finally bringing down GPU prices within the next few months. After that, Nvidia should release their next-gen graphics cards, probably around Q3 of this year. 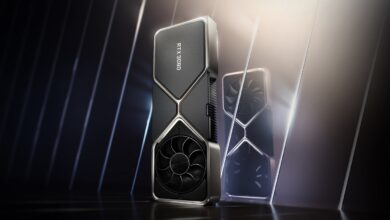