AMD has announced their second generation Ryzen 2000 series processors based on the new 12nm “Zen+” cores. The refresh Ryzen family is set to arrive in April, alongside a new line of X470 chipset based motherboards. Amid all the excitement around the launch, Gigabyte has already teased their new X470 motherboard here at CES.

The motherboard is named Gigabyte Gaming 7 WiFi. The company doesn’t acknowledge it as an X470 board which is understandable since the 400-series chipsets haven’t officially released yet. But, Steve from GamersNexus is confident it is an AMD X470 chipset.

Up until now, Gigabyte has only offered Gaming 5 and Gaming K7 variants on the AMD side, so this is going to be the first Gaming 7 series motherboard from the company, which is expected deliver the premium set of features.

First things first, the Gigabyte Gaming 7 WiFi features a beefier heatsink atop its 10-phase Vcore VRM. This is a welcome change, considering it should result in a significant performance improvement over any current Gigabyte X370 motherboard. The board also features fan headers all over its perimeter, along with an integrated IO shield. 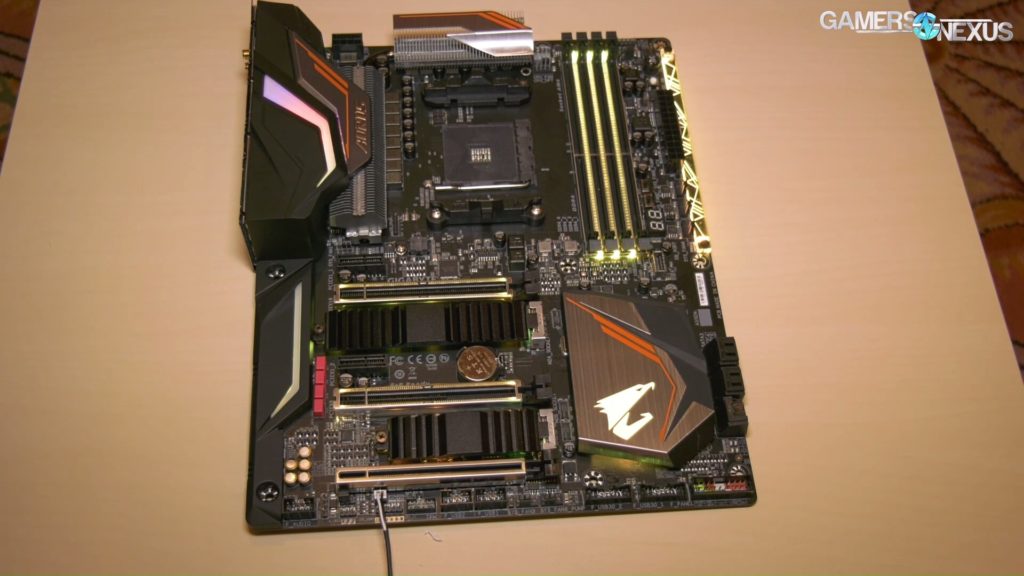 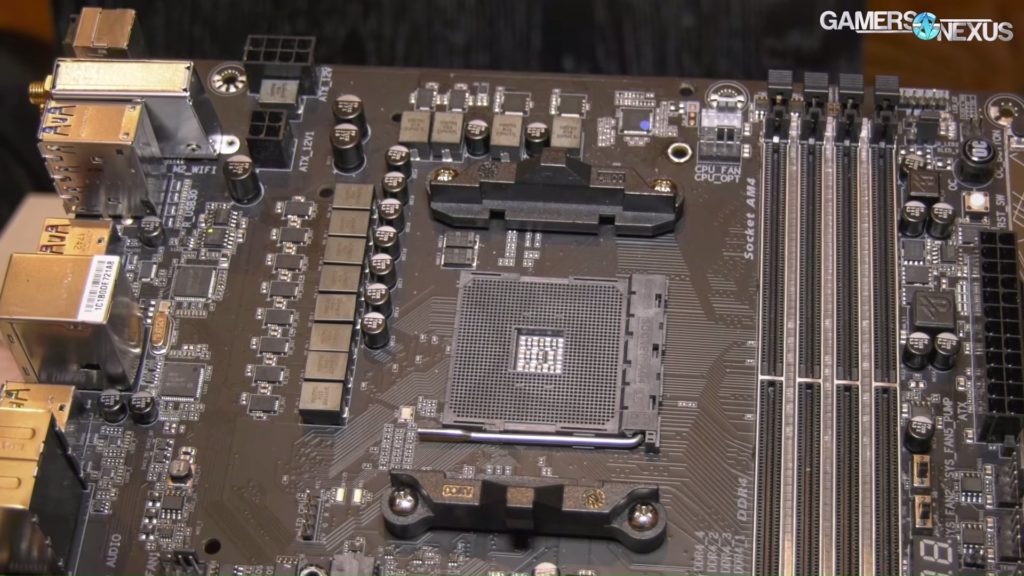 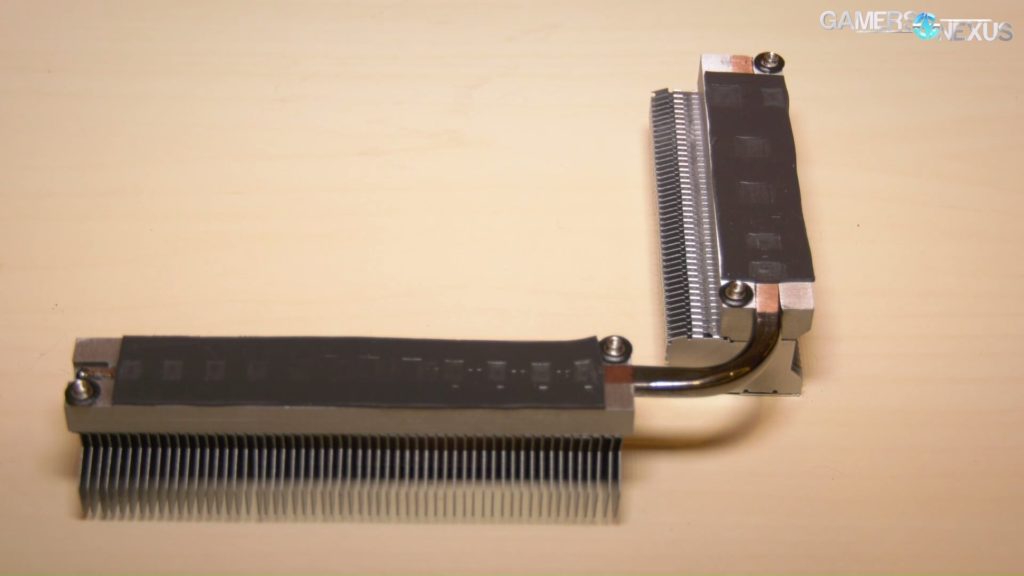 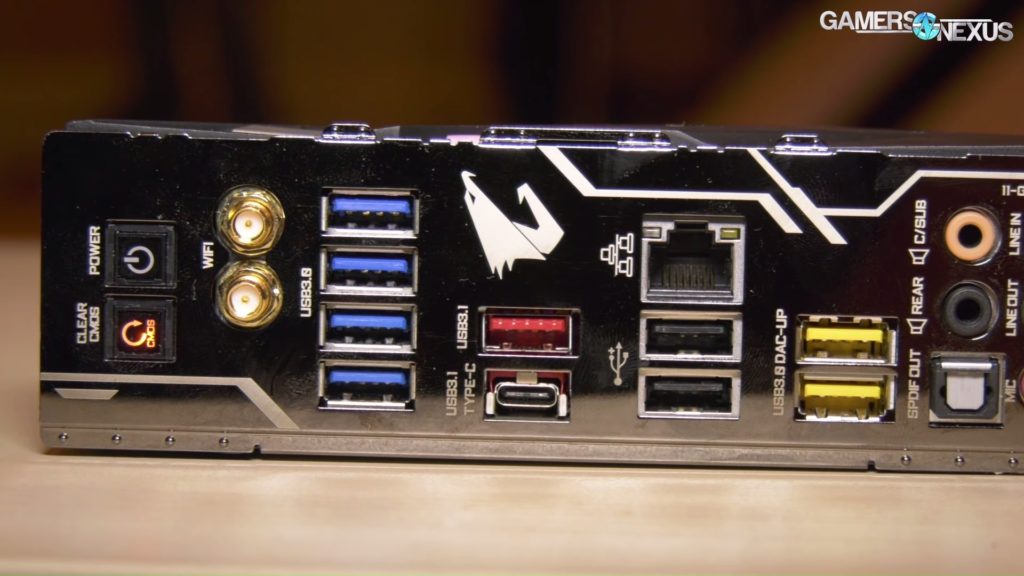 The Gigabyte Gaming 7 has three PCIe x16-length slots, two of which are wired for x16 and x8, while the third is wired for x4. Additionally, two PCIe x1 and two M.2 slots are also present. As the name suggests, the board includes a 2×2 Wireless card. It maintains Gigabyte’s signature RGB lighting bathed gamer-esque aesthetic design.

In terms of I/O, this new X470 motherboard sports four regular USB 3.0 ports, two high power USB 3.0 ports for fast charging, two USB 3.1 ports, with one being the type-C, and two USB 2.0 ports. The board also has a rear IO CMOS clear and power button.

Hopefully, you’ll find a plethora of high-end X470 flagship motherboards at launch. According to AMD, the new mainstream platform will be optimized specifically for 2nd Gen Ryzen CPUs, but that doesn’t mean you can’t run the chips on the existing AM4 boards. In fact, AMD plans to maintain compatibility till 2020.