Recently, rumors surfaced online about the next-gen AMD Navi GPU being spotted in their Linux driver code. This spread like wildfire with several tech news publications running stories about it. Turns out the small snippet they cited is nothing more than demo code.

The code in question is from a patch from July, and this patch isn’t even for AMD Linux driver itself, according to Phoronix. It’s UMR, which is AMD’s open-sourse GPU debugger software. The code supposedly mentions the GFX10 nomenclature, which is likely to be the codename for AMD Navi in development:

The “gfx10 mmSUPER_SECRET” isn’t any code for supplying Navi support, but rather added to a demo file for testing the new functionality for UMR. Phoronix also notes that the demo code refers to the AMD Carrizo APU as “Fakerizo” filed under: git a/demo/npi/fakerizo. Making the things even more mystic is the 0x12345670 address.

So AMD Navi GPU wasn’t exactly spotted in the Linux driver, which means no support yet. 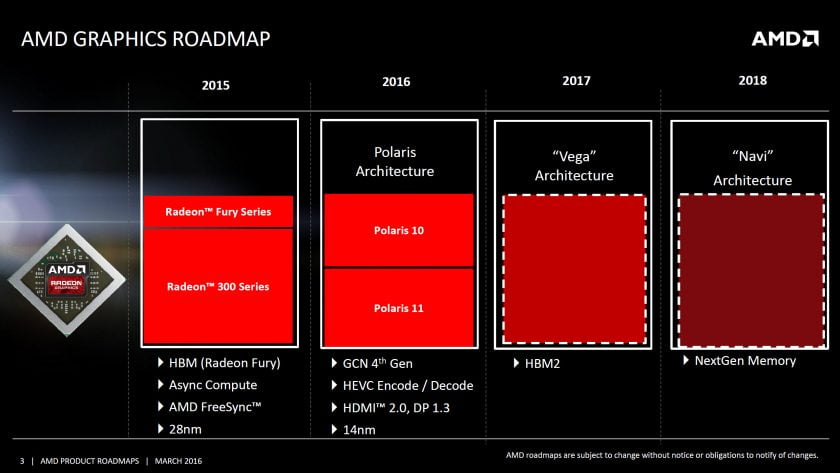 As per AMD roadmap, the Navi graphics architecture will be built on the 7nm process using the next-gen memory, possibly HBM2 or GDDR6. It’s still some time before both this new lithography technology and next-gen memory make it to the mass production. So I would be surprised to see Navi graphics cards—at least the consumer parts—coming before the end of 2018.

Previous rumors point to a 2018 launch for the the professional chips based on AMD’s new architecture. On top of that, we have yet to see the full potential of the current Vega architecture in the form of the 12nm Vega refresh coming early next year.

Meanwhile, you are sure to see more leaks and rumors of Navi in the coming year. So stay tuned to DigiWorthy for updates! 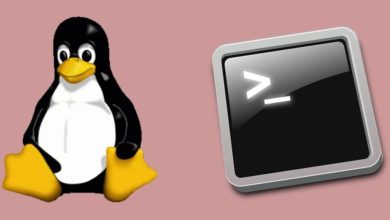 May 4, 2019
Follow Us
Trending
Back to top button
Close
Close