AMD has done it again. After beating the top-end Nvidia GTX 1080 Ti in Forza 7 DX12, the RX Vega is now giving its GeForce rivals trouble in Shadow of War. The benchmarks, which come from our German colleagues at ComputerBase, show the RX Vega 64 surpassing the GTX 1080 by up to 21% at 4K.

The test bench included an Intel Core i7-6850K overclocked to 4.3 GHz, paired with 16 GB of DDR4 memory running at 3000 MHz in quad-channel mode. The drivers used were the Crimson ReLive 17.10.1 for AMD and the GeForce 387.92 for Nvidia, both optimized for Shadow of the War. 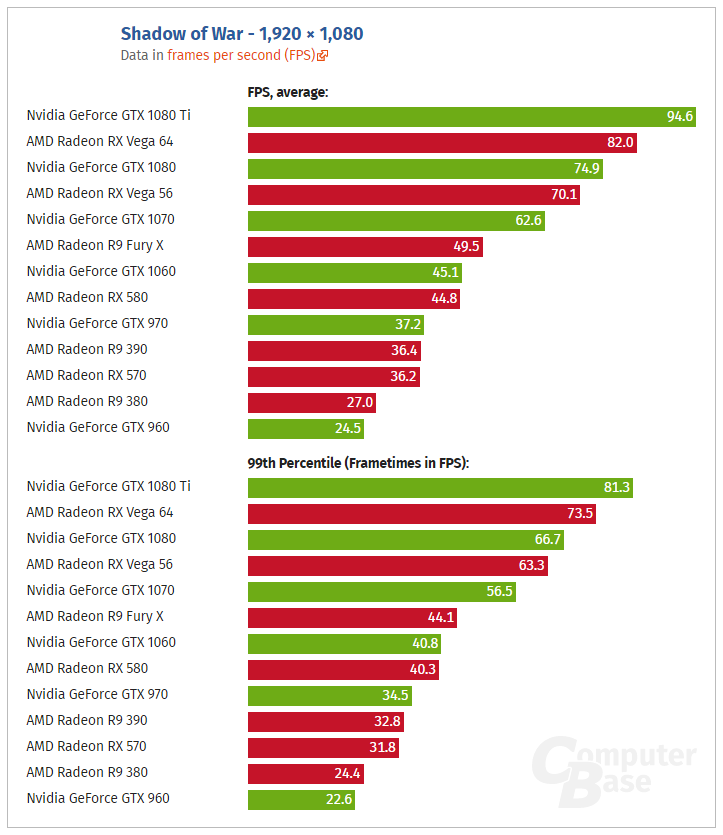 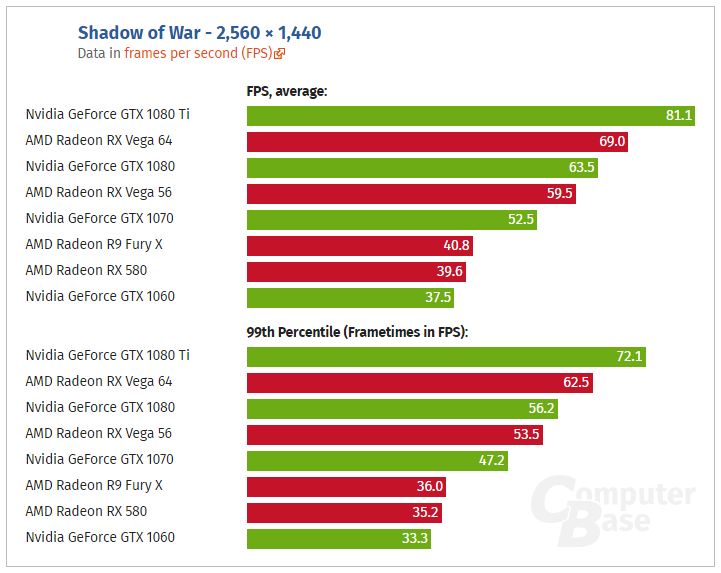 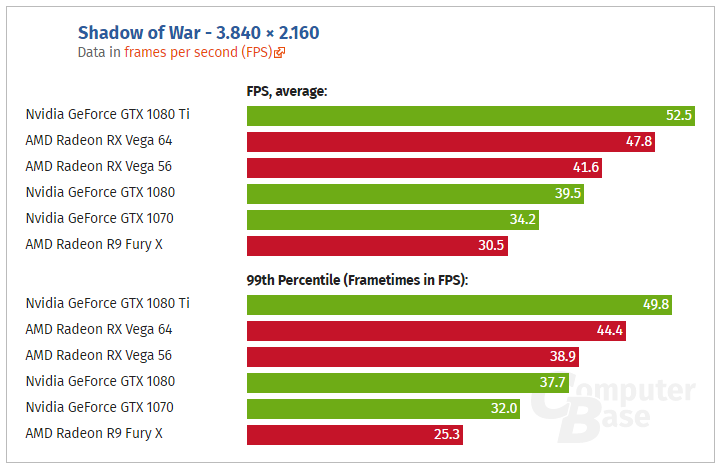 The results are impressive for AMD, especially when we consider the flagship GeForce card is generally ahead of both Vegas by more than 30%. This also highlights how well the Vega GPU architecture is designed to deal with such memory-intensive titles. 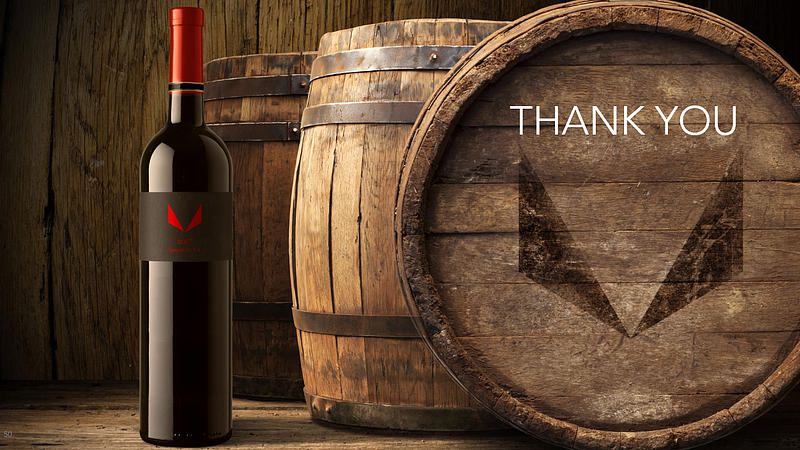 The Radeon RX Vega is indeed turning out to be a bit of an AMD vintage. It didn’t look exactly impressive at launch, but the performance seems to be improving gradually as the time goes on.

Hopefully, we will be seeing more examples of their classic ‘fine wine’ approach in the near future. If all works out for AMD, and performance continues on an upswing, Nvidia may be forced to push forward the launch of their next-generation Volta GPUs built using the 12nm process.

December 7, 2019
Follow Us
Trending
Back to top button
Close
Close