More details on Intel Core i7-8700K overclocking have surfaced which show the chip can achieve more than 5.0GHz clock speed. In addition to this, a new set of benchmarks including the 3DMark and Cinebench R15 for the 8th Gen Coffee Lake chip have also leaked out.

The Intel Core i7-8700K is the flagship processor of the Coffee Lake lineup. The chip features 6 cores and 12 threads clocked at 3.8GHz base, 4.7GHz maximum Turbo and 4.3GHz all-core boost. It also has an unlocked multiplier to make overclocking easier.

According to a Chinese source, the Core i7-8700 can overclock to 5.3GHz with simple core tuning. However, you would require a suitable cooling system to keep the chip cool under load. 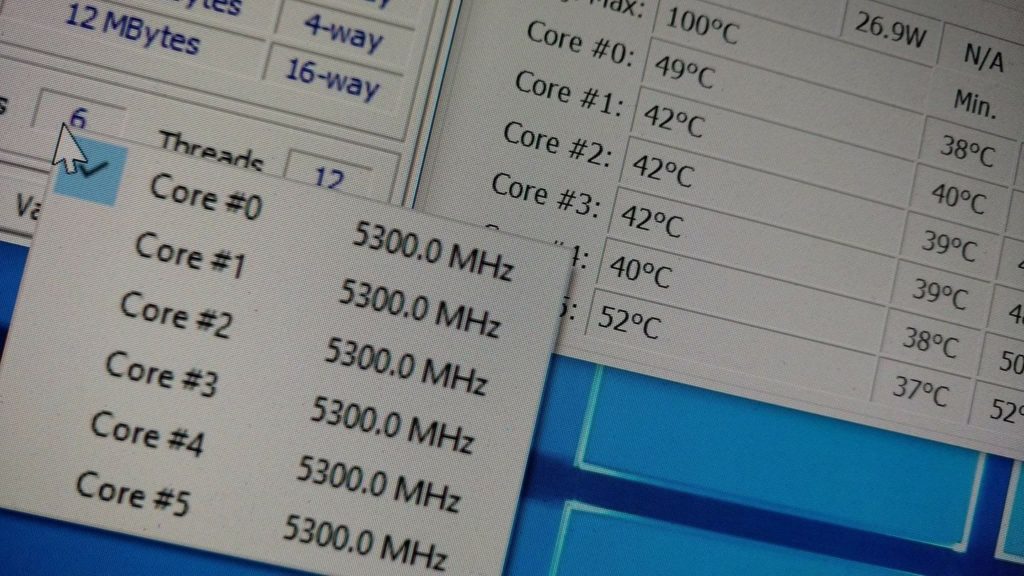 A report from Expreview indicates that the chip will have really low voltage. Meaning, there will be a high overclocking potential but the chip could encounter overclocking issues as soon as it goes beyond 5.0GHz.

That’s because Intel uses TIM (Thermal Interface Material) on their chips, instead of solder. More details on Core i7-8700K overclocking should be available in the coming weeks.

Now, let’s move to benchmarks. The Core i7-8700K was tested on an MSI Z370 KRAIT Gaming motherboard with 16GB of dual-channel DDR4-2666 MHz memory. Another thing to note is that the chip ran at stock clocks throughout the entire test.

First, we have the CPU-Z test comparing the Intel Core i7-8700K to the predecessor Core i7-7700K. In single-threaded test, the Coffee Lake CPU scores 525.4 points while the 7700K reaches 492 points. Same is the case with the multi-core performance where the 8700K outperforms the last-gen flagship by around 1200 points. 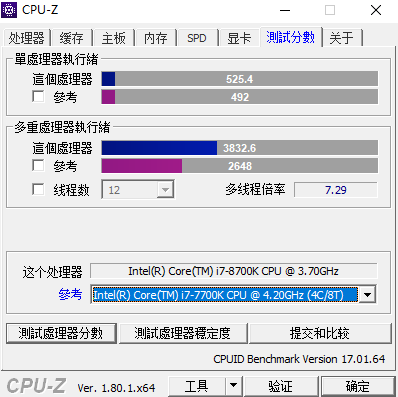 The chip also shows decent 3DMark performance. In Time Spy, the 8700K achieves a CPU score of 7686 points, while Fire Strike scores average at around 19250 points. 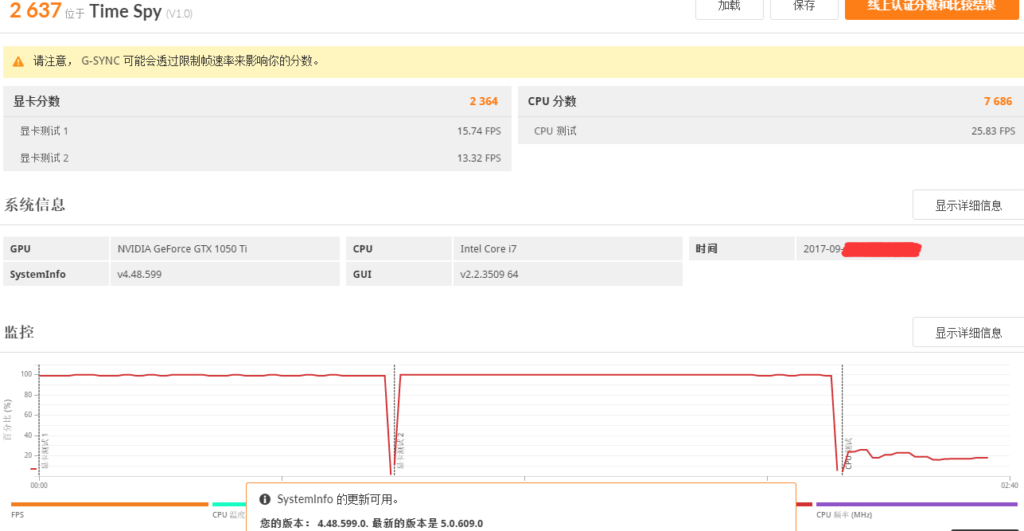 The Core i7-8700K reports a Cinebench R15 score of 1402 points with all cores. There’s also Fritz Chess and AIDA64 memory benchmark tests which can be seen below. 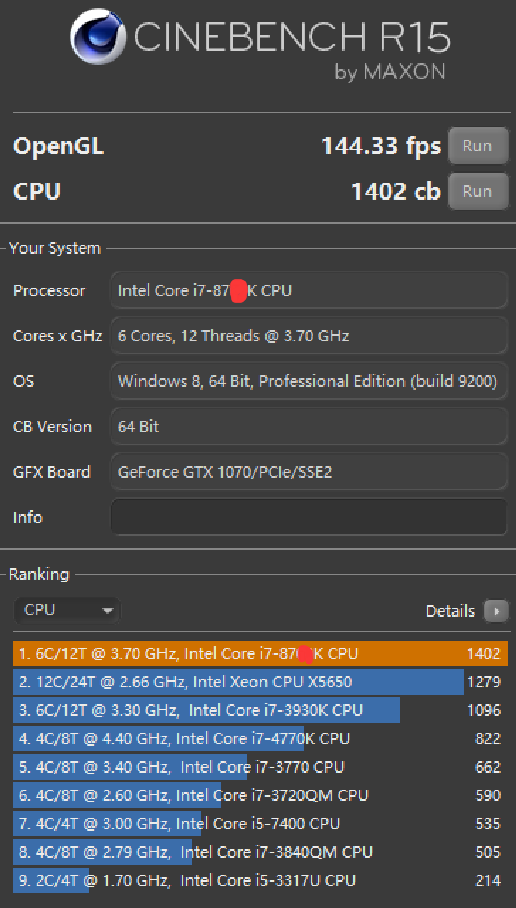 Intel 8th Gen desktop processors will be based on the architecture as Kaby Lake, but will use the updated process design. The chips will require Intel’s brand-new 300 series motherboard to run although they are known to use the same LGA 1151 socket.

The first Coffee Lake chips are rumored to launch on 5th October, alongside Z370 motherboards. The platform will include integrated USB 3.1 Gen 2 (10Gbps) technology. It will also offer support for Intel’s next-gen Optane memory, dual channel DDR4 memory clocked at native speeds of 2666 MHz, and up to 24 PCI-E 3.0 lanes.