AMD is definitely back to the high-performance CPU market. It has once again entered the 3DMark Hall of Fame and will be represented there by the Ryzen Threadripper 1950X.

For a long time, only PCs with Intel CPU have been immortalized in the Hall of Fame of the Fire Strike Ultra benchmarks. Recently though, AMD has managed to make it to the top 15, with the #12 spot occupied by the user ‘Finnsk3’ who ran the Ryzen Threadripper 1950X. 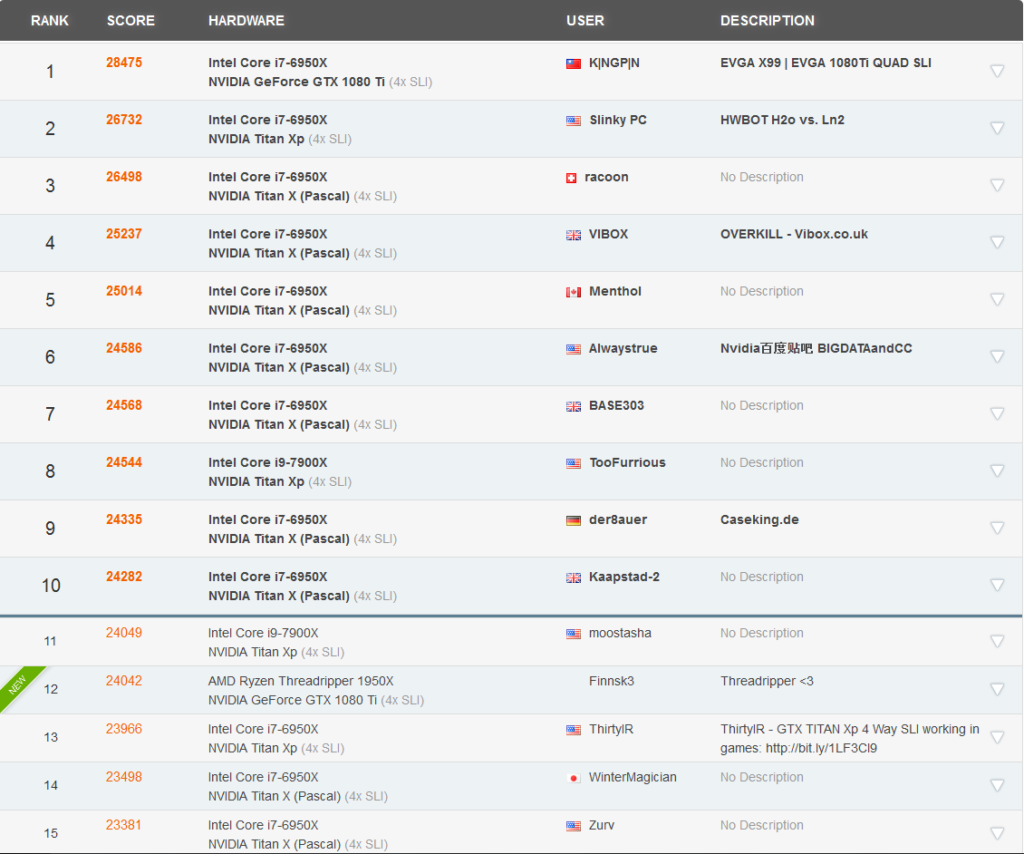 The Threadripper 1950X couldn’t make it to the top 10 by a little over 200 points. But, it is still on the same level as the Intel Core i9-7900X, which sits at 11th place with only seven points ahead of the AMD CPU.

In terms of specs, AMD Threadripper 1950X is a massive 16-core, 32-thread CPU. It runs at a base clock of 3.4GHz and a boost clock of 4.0GHz. The chip also offers 200MHz of XFR (Extended Frequency Range) headroom for operation at speeds up to 4.2GHz. 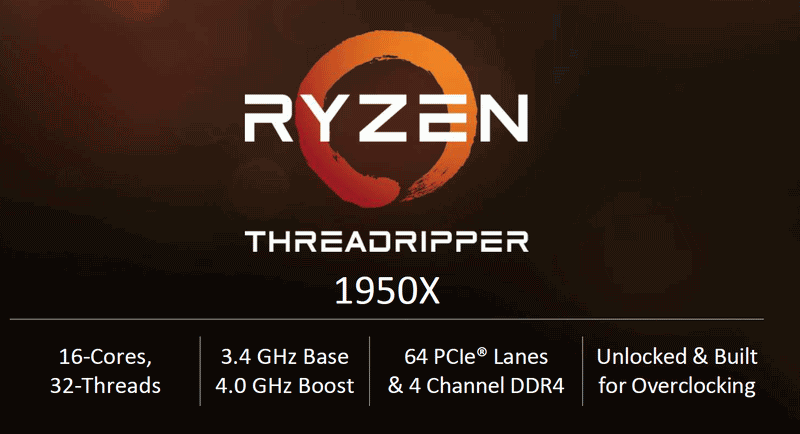 Last month, a team of extreme overclockers managed to push 1950X to 5.2GHz using liquid nitrogen (LN2). The chip produced 4,122 points in Cinebench which is the highest score ever achieved by any 16-core processor.

The Threadripper 1950X retails for $999. When compared with Intel’s similarly priced Core i9-7900X, the AMD chip not only sports 6 additional cores, but it also offers 68% more cache and 36% more PCIe lanes.

Apart from marking a re-entry into 3DMark Hall of Fame, AMD’s Ryzen and Threadripper CPUs have helped the company achieve another historic milestone. Team Red has now overtaken Intel CPU sales and revenue at Germany’s largest online retailer, Mindfactory.de. You can read more about AMD’s explosive growth over here.