AMD has just confirmed that it will be launching the gaming-optimized Radeon RX Vega right after the Frontier Edition. The RX Vega graphics cards will compete with Nvidia’s GeForce lineup in the enthusiast PC market.

Lisa Su: Consumer RX Vega to Launch in Next Couple of Months

The Sunnyvale based company is planning a full Vega roll-out across gaming, AI and professional graphics over the next couple of months.

Dr. Lisa Su, President & CEO at AMD
We’re very excited about Vega. Vega is a brand new architecture and actually has really the world’s most advanced memory architecture for GPUs. What we did announce at our analyst day was that the first shipping Vega will be the Frontier Edition which will ship with 16GB of memory and will ship towards the latter half of June. You will see the enthusiast gaming platform, the machine learning platform, the professional graphics platform very soon thereafter. And so we will be launching Vega across all of the market segments over the next couple of months.

Dissecting Su’s statement, the pro Radeon Vega will hit the market in the second half of June, while the gaming focused Vega GPU should be out by late August. You can expect a consumer launch to take place at Gamescom 2017, which runs from August 22 to 26.

Radeon RX Vega to be Faster & Cheaper Than Frontier Edition

Earlier this week, Raja Koduri, head of the Radeon Technology Group at AMD, participated in a Reddit AMA and revealed the gaming RX Vega will be both faster and cheaper than the Frontier Edition. The Radeon boss noted that RX will be fully optimized gaming drivers with additional goodies. 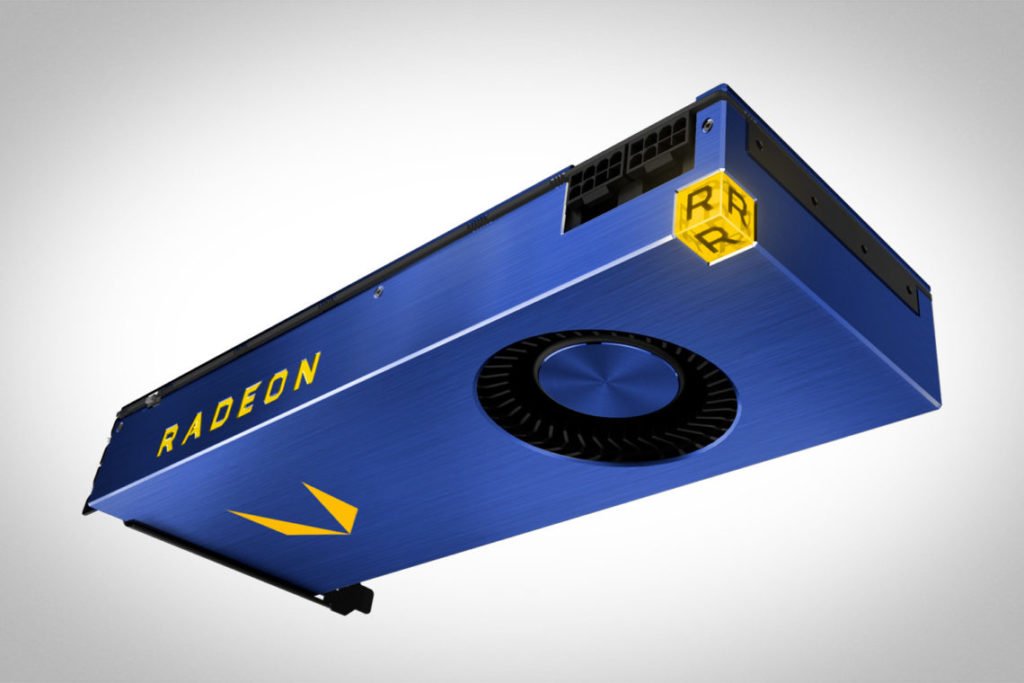 AMD is rumored to be fabbing at least three RX Vega models. The fastest model is expected to be clocked at 1.6GHz and will take on GeForce GTX 1080 Ti and Titan Xp.

Vega 10 is the flagship GPU which features 4096 stream processors, 64 ROPs and 256 TMUs. The chip is equipped with 8GB of HBM2 and offers 12.5 TFLOP of FP32 compute. You can read more about AMD Vega 10 specifications over here.

AMD is set to showcase the Radeon RX Vega next week at Computex. We’ll be covering the event so stay tuned for more information about Vega.