According to a new report from DigiTimes, Coffee Lake processors are set to become available in late August. The upcoming processor series will see the introduction of Intel’s first mainstream 6-core SKUs.

For those who don’t know, Coffee Lake was originally planned for the first quarter of 2018. The new chips will be based on the same basic CPU and graphics architectures as the existing Kaby Lake family.

The difference is they would be built using a more refined 14nm++ process technology that should help increase performance up to 15% over Kaby Lake. 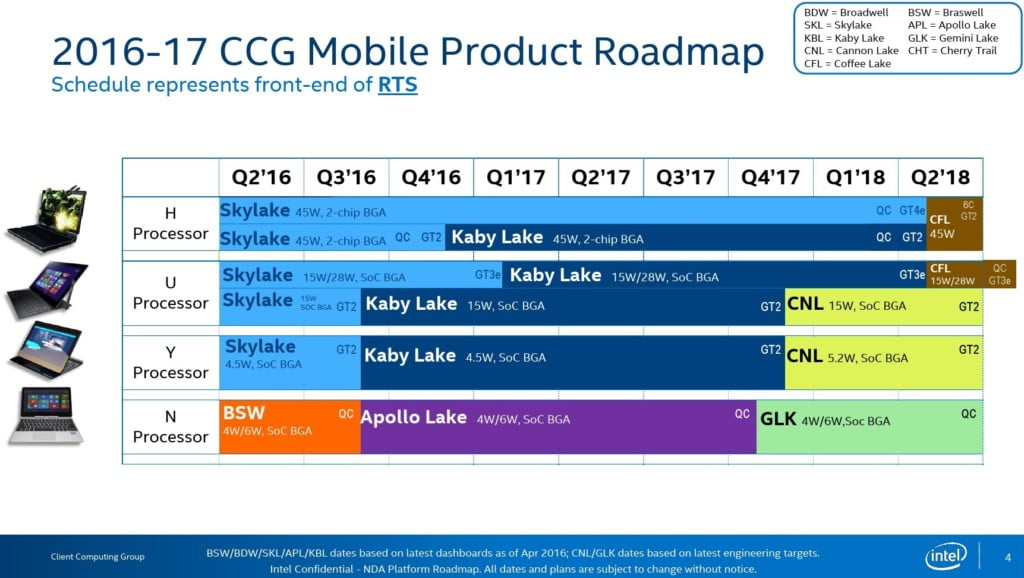 The Coffee Lake CPUs will launch on a brand-new 300-series socket platform. The next-gen chipset will offer enhanced functionality than the 200-series, such as support for USB 3.1 Gen 2 and Wi-Fi connectivity.

Intel is reportedly looking to bundle motherboards with its Optane memory in a bid to boost sales of its Kaby Lake processors.

The Santa Clara based firm released its Kaby Lake processor series back in January, but their demand has been weak. As we reported earlier, only 12 percent people had a positive view on Kaby Lake according to a survey by 3DCenter.

For comparison, the Ryzen 5 received an 83.9 percent positive rating to become the most well-received CPU launch in nearly a decade.

The new bundling promotions will help promote Kaby Lake. According to analysts, this could be an inventory-clearing exercise by Intel, as it prepares for Coffee Lake release.

Intel’s Optane memory is only supported by 200-series chipset motherboards, and currently, the retail channel has over 130 such motherboards across brands.