According to Raja, the consumer version of RX Vega will be much better optimized for gaming than the Frontier Edition which AMD unveiled at their Financial Analyst Day. Not only will the gaming RX Vega deliver better performance than the Vega FE but it will do so at a lower price point.

“Consumer RX will be much better optimized for all the top gaming titles and flavors of RX Vega will actually be faster than Frontier version!” Koduri said in a Reddit AMA yesterday.

This should indicate that the Radeon RX Vega will feature higher clock speeds compared to the Frontier Edition. The Vega 10 based Frontier Edition itself is a monster being clocked at 1550 – 1600MHz and delivering 13 TFLOPs of FP32 and 25 TFLOPs of FP16 compute performance.

The Frontier Editon will be available in two versions: an air-cooled version like the one company showcased at FAD, and a liquid-cooled version that will be even faster.

Koduri further confirmed that RX will be fully optimized gaming drivers, with additional goodies. Some of Vega’s highlighted features include High Bandwidth Cache Controller, HBM2, Rapid-Packed Math, and the new geometry pipeline, that will play a key role in improving game development.

On HBM2, we’re effectively putting a technology that’s been limited to super expensive, out-of-reach GPUs into a consumer product. Right now only insanely priced graphics cards from our competitors that aren’t within reach of any gamer or consumer make use of it.

We want to bring all of that goodness to you. And that’s not easy! It’s not like you can run down to the corner store to get HBM2. The good news is that unlike HBM1, HBM2 is offered from multiple memory vendors – including Samsung and Hynix – and production is ramping to meet the level of demand that we believe Radeon Vega products will see in the market.

We previously heard reports about limited supply of Radeon RX Vega and the reason cited was the low production of HBM2. The rumor stated that AMD would release only 16,000 units of RX Vega for consumers in the first few months of launch.

The gaming RX Vega will be showcased in a couple of weeks at Computex 2017. As for what the new graphics cards could look like, we have a few color combination concepts for you, courtesy of VCZ. Take a look at them and do tell us which ones are your favorite. 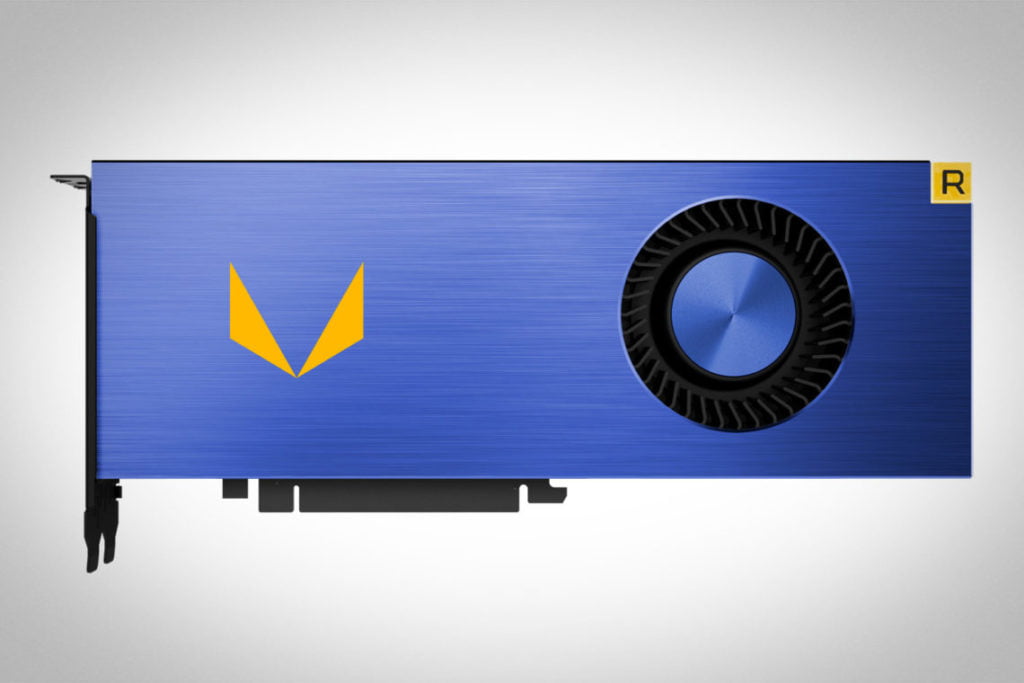