The full RX Vega lineup has apparently leaked out. The information reportedly comes from very reliable sources within AMD’s Headquarters.

AMD is expected to unveil its upcoming Vega based graphics cards at this year’s Computex on 31st May. According to the leaked info, the reference model cards will be released on 5th June, which is in line with AMD’s confirmation of RX Vega launch in Q2 of 2017. There will be three RX Vega cards on launch, with the naming scheme based on a space theme.

The first card will be called the RX Vega Core which will start at $399. It will deliver performance on par with or better than Nvidia’s GeForce GTX 1070.

Next up is the RX Vega Eclipse which will be priced at $499 and will compete head to head with the GTX 1080. 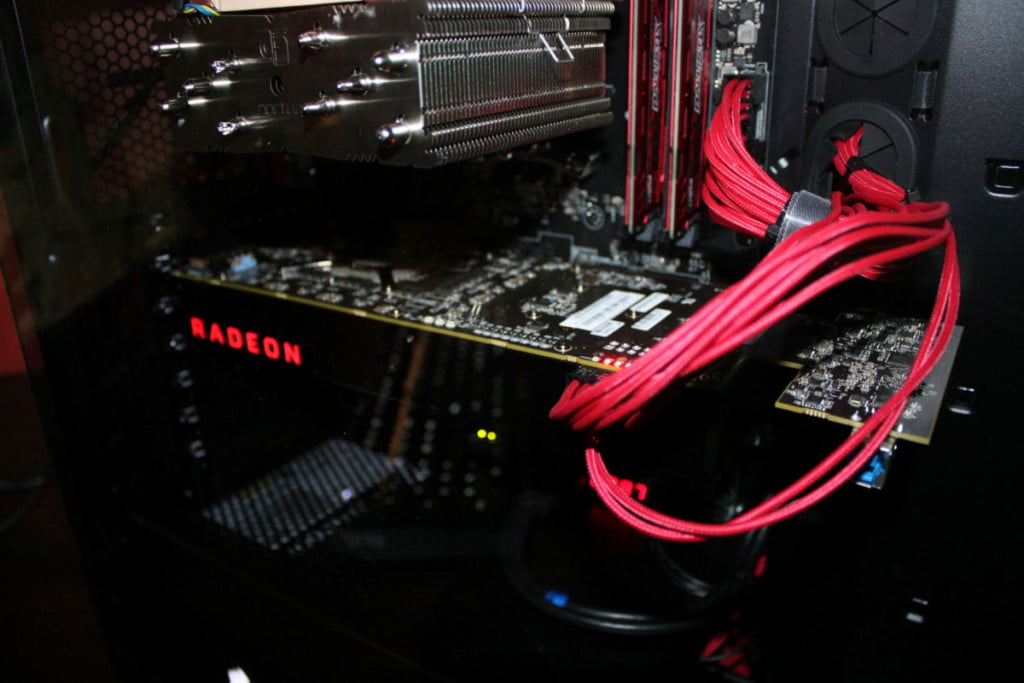 With these cards based the next-gen Vega architecture, AMD will finally be able to compete with Nvidia in the enthusiast market segment. The company hasn’t released a proper high-end graphics card since the launch of Radeon R9 Fury X in 2015.

Currently, the entire high-end sector is dominated by Nvidia thanks to its Pascal based GeForce lineup comprising of the GTX 1070, GTX 1080 (Ti), Titan X and Xp. These cards have no direct competitors from AMD; the fastest card it has to offer is the Polaris based Radeon RX 580 which only competes against the $249 GTX 1060.

What’s interesting about Vega launch is that the new Core and Eclipse graphics cards will be priced more than the GTX 1070 and GTX 1080. Right now, you can easily purchase a GTX 1070 for $350 on Amazon, so it’s a bit confusing as to why the competing AMD card would cost more while it offers similar performance.

Is AMD planning to release its own versions of Founder’s Edition cards? We don’t know yet, but it seems to be the only reasonable explanation for the higher price.

Plus, previous leaked images of the reference Vega GPU show an aesthetic silver design which is again a hint that AMD could be heading that way.

For now, it seems that the biggest of the three is also the baddest GPU in the RX Vega lineup. If the source’s $599 pricing for Nova is correct, we could be looking at a potential 4K solution at a much cheaper price than Nvidia’s GTX 1080 Ti, with similar performance.

Furthermore, if the RX Vega Nova manages to outshine the competition, it could definitely be AMD’s best GPU since the Radeon R9 290X which was released back in 2013.