AMD is expected to launch its Radeon RX Vega in the second quarter of 2017 but rumor has it that the new graphics cards will be available to consumers in a very limited supply.

The Radeon RX Vega is AMD’s next generation enthusiast graphics card that will compete against Nvidia’s Pascal based GTX 1080, GTX 1080 Ti and Titan Xp. With the launch of the GPU just around the corner, leaks and rumors are making rounds on daily basis.

The latest rumor suggests that AMD will release less than 20,000 units of the Radeon RX Vega graphics cards. This comes from TweakTown whose sources reveal that the chipmaker will only produce 16,000 units Vega for consumers in the first few months of launch.

If the rumor proves to be accurate, there would be a major shortage of AMD’s new graphics cards at retail stores around the globe.

AMD hasn’t released a proper high-end graphics card since the launch of Radeon R9 Fury X in 2015. Meanwhile, Nvidia is dominating the high-end sector with its GeForce line comprising of the GTX 1070, GTX 1080, Titan X and Titan Xp. These cards have no direct competitors from AMD.

The current fastest card team red has to offer is the Polaris based Radeon RX 580 which only competes against the $249 GTX 1060. Therefore, AMD fans have been eagerly waiting for the company to release their next high-end card, but it seems that many of them could be left stranded.

The reason for limited supply of Radeon RX Vega is cited as low production of the second-generation High Bandwidth Memory (HBM2). The production of HBM2 GPUs is associated with a lot of design complexities which make the process quite expensive. 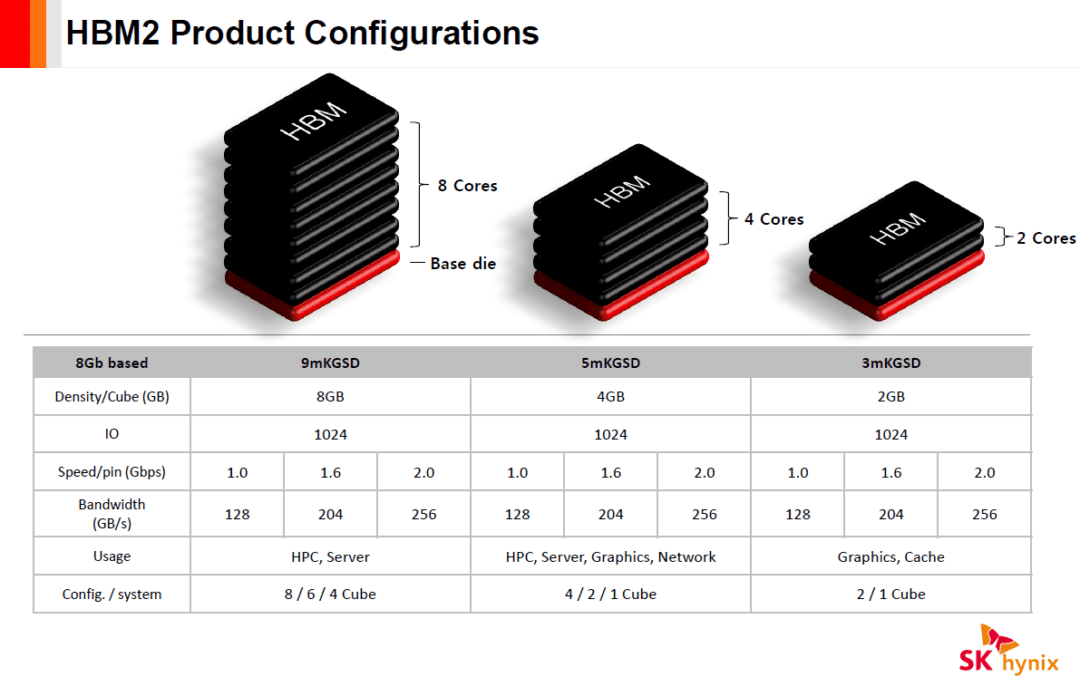 For example, for Vega to be full functional, it needs the GPU, HBM2 and silicon interposer all of them to be fully functional. Plus, the procedure requires Through Silicon Vias (TSVs) to connect the GPU with the memory and the package die.

Right now, we don’t know when the HBM2 production issue for Vega graphics cards will be resolved, but it looks like it may take a few months as we saw in case of the Fury X.

For the card itself, we’ve already seen the Radeon RX Vega packaging leak out a while ago. According to an AMD marketing manager, the card performs really nice in comparison to the GTX 1080 Ti and Titan Xp.

The AMD RX Vega graphics cards are said to be put on display on 30th May, 2017 at Computex in Taipei, Taiwan.