There’s been lots of rumors around hardware specifications of Microsoft’s Project Scorpio ever since the company unveiled its new console at E3 2016. Recently, a leak that comes straight from CES 2017 hints that Scorpio might be powered by AMD’s latest CPU and GPU architectures. 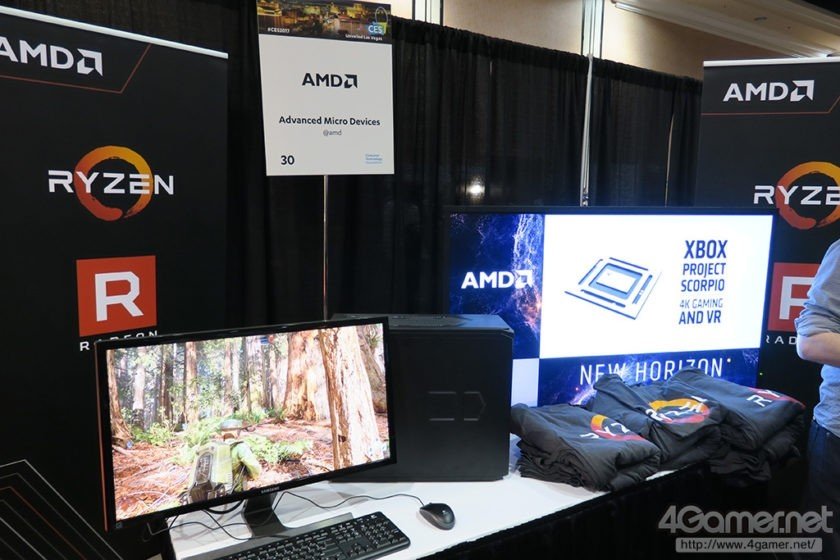 Is AMD teasing Project Scorpio powered by its latest and greatest Ryzen CPU and Vega GPU? Right now, there is no confirmation of this, but if true, Scorpio will be the most powerful console ever made – something Microsoft is pretty confident of.

“We’re building a beast. It’s gonna be the most powerful console ever made, and as a guy who was here when we built the original Xbox, that being such a powerful box, and we pioneered with Xbox Live, and some of those innovative games, it really feels like we’re getting back to our roots.”

Greenberg reiterated this claim in a recent interview with IGN, adding, the Scorpio will deliver 4K gaming to users at the best frame rates without any compromises.

Microsoft has promised native 4K gaming on the Scorpio unlike Sony’s PlayStation 4 Pro, which uses “checkerboard rendering” to essentially upscale base 1080p res to 4K. In order to render games in native 4K however, Project Scorpio will need some huge hardware upgrades.

Xbox Scorpio will feature eight CPU cores, over 320GB/s of memory bandwidth and six TFLOPS of compute power. The hard specs are not disclosed yet, but we do know that the upcoming console will be powered by AMD.

The graphics giant has already confirmed that it’s working with Microsoft on Project Scorpio. There is a very good chance that the Scorpio will leverage scaled versions of AMD’s next-gen Ryzen CPU and high performance Vega GPU. 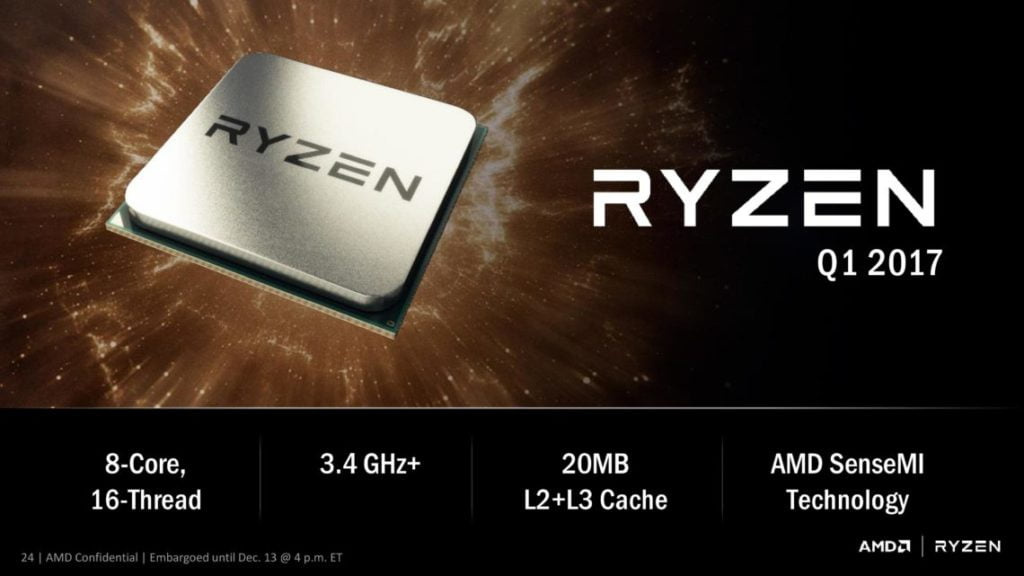 The configuration neatly matches with Scorpio’s confirmed specs, capable of delivering 4K gaming and VR support as Microsoft claims. On top of that, AMD is currently working on its 14nm Raven Ridge APU, which integrates a Ryzen CPU and Vega graphics on a single chip. Who knows this might end up inside the new Xbox Scorpio?

According to Xbox head Phil Spencer, the Scorpio and Xbox One S will co-exist in the market. There is a clear difference between the two products, so expect a price difference as well. During an interview with GameSpot at Australia’s EB Expo convention in October, Spencer said:

“…But I also want people to understand that Scorpio is going to be a premium console. Like, I’m not trying to sell you a high-end gaming PC rig for a couple of thousand dollars or something. We look at consumer price points of consoles and definitely our target is to hit that. But it will be a premium version of an Xbox One and we’ll talk more about pricing as we’re cutting it closer to the launch and everything else.”

Project Scorpio is an enthusiast grade, high-end machine that will use high-end hardware. So don’t expect it to be cheap: the Ryzen and Vega APU would inevitably account for the console’s higher $599 price tag.

The console is slated for a holiday 2017 release date. In the meantime, we’ll keep you updated with the latest as it happens. Stay tuned to DigiWorthy for all things Project Scorpio!