Netflix is at long last bringing 4K streaming to PC users, however there’s apparently a catch to it. It seems that the Netflix 4K content is limited to the Intel Kaby Lake, while both AMD’s current gen Radeon RX 400 series and Nvidia GTX 10 series GPUs fail at handling it.

Officially, users who want to watch Netflix in 4K will need to use Microsoft Edge on a Windows 10 PC, because it’s the only browser that supports PlayReady 3.0 DRM (digital rights management). The DRM requirements come from content providers to ensure the 4K playback can’t be captured and redistributed illegally.

The latest hardware decryption features simply aren’t available on older Intel processors, but the new Kaby Lake chips only. So if you want to watch Netflix in 4K, you’ll need to have a PC running these chips.

While the latest AMD Polaris and Nvidia Pascal GPUs do support HDCP 2.2 copy protection, tests performed by Heise.de show that the streaming giant’s 4K content is exclusive to PCs powered by Intel’s iGPU. This works without any problems, even if the computers don’t have HDMI 2.0 on board.

According to the publication, the tested mainboard had only an HDMI 1.4 connection. This allows you to play videos at only 30fps max, but the resolution has been steamlined correctly.

Interestingly however, the Polaris and Pascal based GPUs which both support the HDMI 2.0b fail to support Netflix 4K video. The report suspects that the PlayReady 3.0 is not yet compatible with the corresponding GPU drivers.

Both AMD and Nvidia said earlier that the additional content copy protection support will come via a driver update, but this may have not happened to any of the two GPU manufacturers.

As of this write up, there is no word from either AMD or Nvidia on the related issue. We’ll update you as soon as we hear something official. Stay tuned!

Update, Dec. 21, 2017: Just before Christmas, Netflix has added support for High Dynamic Range (HDR) on Windows 10. The company now offers 4K playback with HDR in the Microsoft Edge bowser and their Windows 10 app on compatible devices. You can read more about the announcement at Netflix TechBlog. 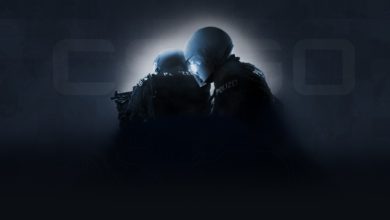 Fix: VAC Was Unable to Verify the Game Session CSGO 2020 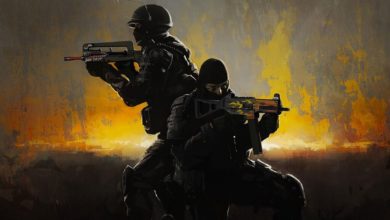 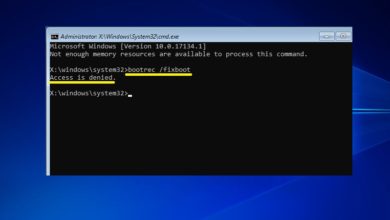 December 9, 2019
Follow Us
Trending
Back to top button
Close
Close