We know that Microsoft’s upgraded Xbox One console, codenamed Project Scorpio, will be using a semi-custom SoC from AMD. However, amidst reports of AMD launching their new custom SoCs in 2018, we reported last month that the Scorpio could feature the existing AMD Jaguar CPU – the one currently in use by the Xbox One S and PS4 Pro.

But, Xbox boss Phil Spencer has apparently debunked those reports saying the Scorpio is going to be a “premium product” that would launch with the latest hardware technology from AMD.

Spencer said that during an interview with GameSpot at Australia’s EB Expo convention, where he was sharing his thoughts on recent events in the console space. The boss of Xbox noted that the launch of the PS4 Pro and it arrival a year before the Scorpio didn’t affect their plan at all. The Xbox Scorpio is designed to stand out of the crowd with its native 4K performance that is made possible thanks to the use of the newest hardware on the market.

About two and a half years ago we started to look at a hardware refresh that we might want to do, which in the end led to the Xbox One S and Scorpio in terms of designs. We’d looked at doing something that was higher performance this year, and I’d say the [PS4] Pro is about what we thought–with the GPU, CPU, memory that was here this year–that you could go do, and we decided that we wanted to do something different.

So we looked at Scorpio and 4K and what I thought was a bigger step in terms of performance. It was something that we wanted to focus on.

Microsoft has confirmed Scorpio will offer eight CPU cores, over 320GB/s of memory bandwidth and six TF of GPU power. While hard specs are yet to be revealed, there is a very good chance the console will be powered by a semi-custom SoC outfitted with AMD’s upcoming Zen CPU and the latest Polaris GPU. Not only this configuration is capable of delivering 4K gaming and VR support, but it also neatly matches up with the Scorpio’s confirmed specs. 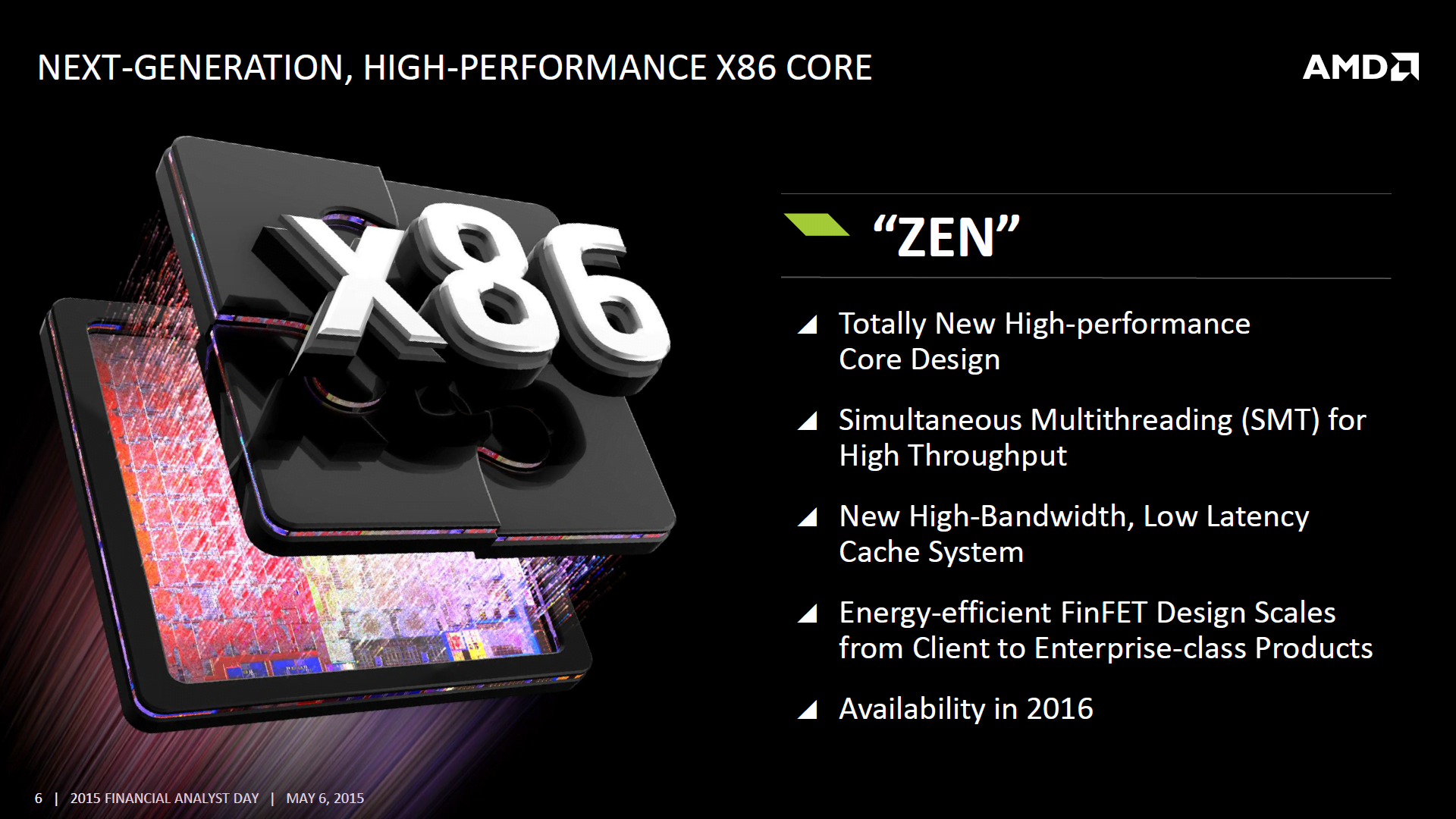 According to Spencer, development is shaping up really well for the Xbox Scorpio; in fact, they are a little ahead of the hardware timelines. The team behind the project has been looking into what it takes to run games like Forza Motorsport 6: Apex at 4K on PC as they wanted to bring that capability on console. Turns out 6 teraflops is the device capability that they need in order to hit the high-fidelity 4K experiences.

So they designed the specs around 6 TFLOPs and went through some of these specs at E3 in the video. That was in part to give developers time to get themselves familiar with the hardware and make sure that they’re targeting that performance for their games.

Since we’re focusing on a box that can support true 4K and a 4K frame buffer and a lot of PC games already support that; it’s not a new language or asset base for them in terms of things that we’re asking them to go do. I’m also pretty confident in the content line-up that we’ll see. 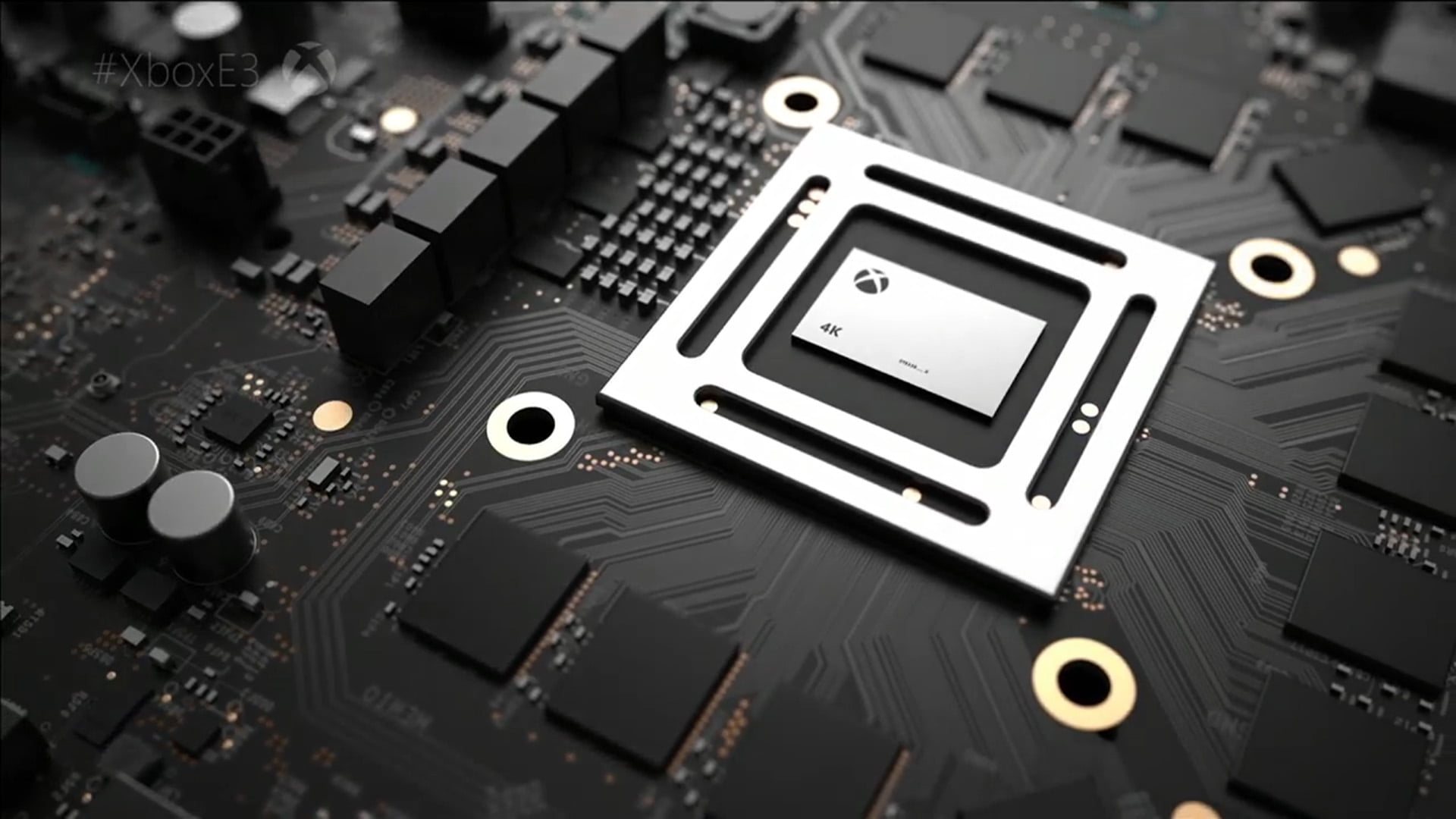 Spencer further said that the Scorpio and One S will co-exist in the market. There’s a clear performance difference between the two products and so there will be a price difference as well.

But I also want people to understand that Scorpio is going to be a premium console. Like, I’m not trying to sell you a high-end gaming PC rig for a couple of thousand dollars or something. We look at consumer price points of consoles and definitely our target is to hit that. But it will be a premium version of an Xbox One and we’ll talk more about pricing as we’re cutting it closer to the launch and everything else.

Considering the Xbox One S retails for $399, we can expect Microsoft’s upcoming console to be priced between $499 and $549. The Xbox Scorpio will be available in the holidays season of 2017.

Microsoft has announced a Windows 10 and Surface event that will take place in New York City on October 26.

The software giant is expected to unveil new Surface hardware and details on the next Windows 10 OS as well as related devices at the event. Rumor has it that some Xbox-related announcements are also coming our way, probably new information about the Project Scorpio.

The event will be live streamed at 10 a.m. ET and we’ll bring you the latest as it happens. 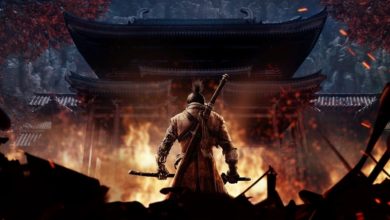 April 7, 2019
Follow Us
Trending
Back to top button
Close
Close