For the past few days, we have been hearing rumors about the Pascal Refresh that could happen in 2017, prior to next generation Volta. Today, 3DCenter has published a report which suggests that this new lineup will be called “GeForce 20” series with the much-anticipated GTX 1080 Ti being part of it.

So far, the GeForce 10 Pascal series includes two high-end cards, the GTX 1080 and GTX 1070; the GTX 1060 6GB and 3GB models aimed at the budget market; and the upcoming GTX 1050 series cards that will address the needs of the entry-level market. Recently, the company also introduced the Titan X (Pascal) for the enthusiast sector that features an impressive set of specs but priced at a whopping $1200. 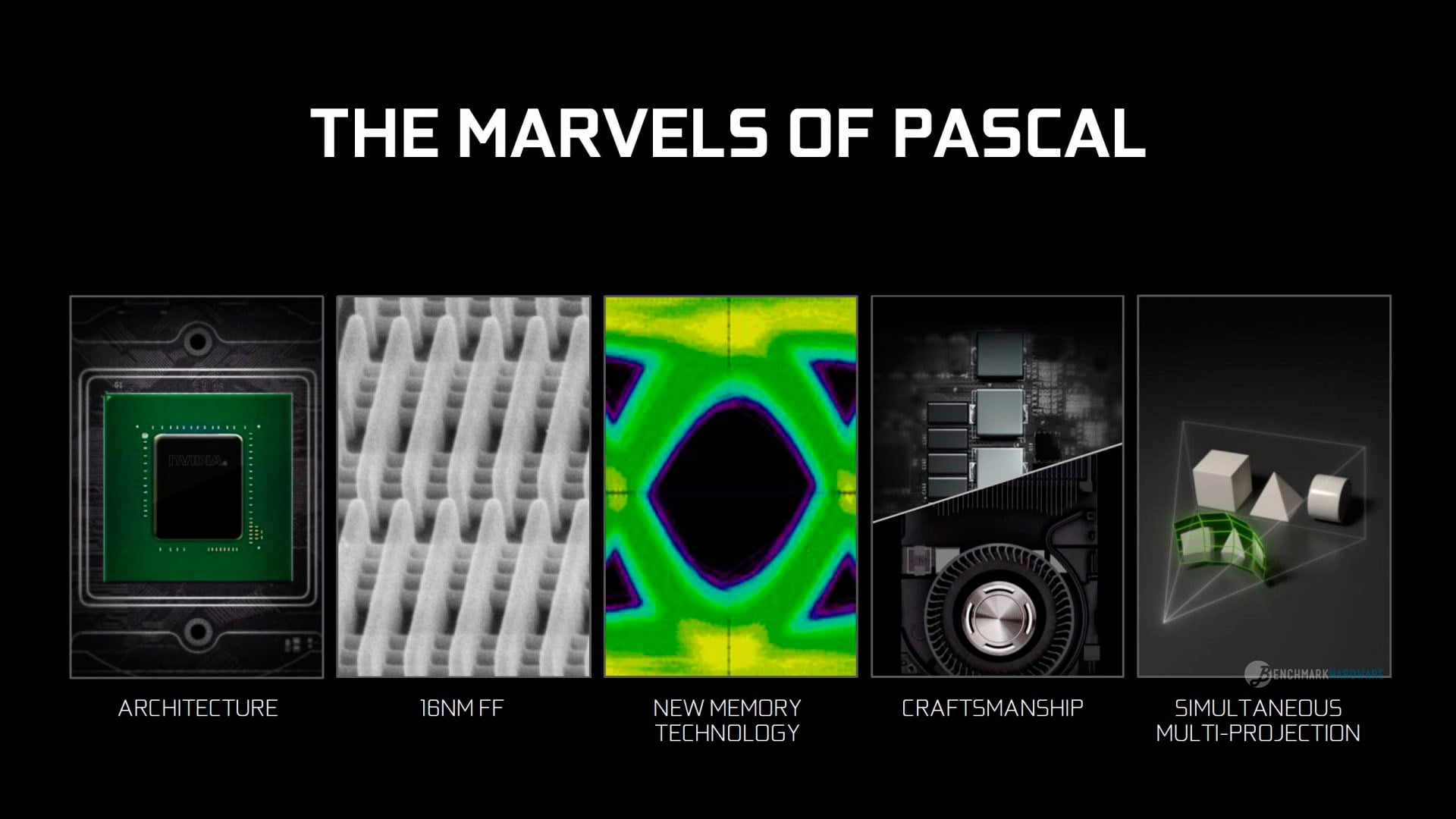 In addition to these, Nvidia is said to be planning another graphics card known as GTX 1080 Ti. The card is expected to deliver Titan X level performance at a lower price point. However, as per the speculative specs sheet of the GeForce 20 series GPUs, Nvidia could drop the GTX 1080 Ti naming in favor of the GTX 2080 Ti branding on the Pascal Refresh.

Keep in mind that there’s no confirmation about this new GeForce lineup. The information is based on pure speculation, the purpose of which is to give you an idea about what the new line of Pascal GPUs may look like. So you should treat this with a grain of salt until Nvidia itself confirms any GeForce 20 series products.

As reported by 3DCenter, there will be two cards based on the GP102 GPU, the GeForce GTX Titan Black V2 and GTX 2080 Ti. The GTX Titan Black V2 sports the fully enabled GP102 featuring 3840 CUDA cores with core clock speed of around 1600MHz. It has 24GB of GDDR5X memory that is clocked at 12GB/s and connected via 384-bit bus interface. This gives a total bandwidth of 576GB/s without the use of HBM. Priced at $1200, GTX Titan Black V2 would deliver around 15% performance boost over the current Titan X.

So on average, we can expect a 10-30 per cent performance gain over the current GTX 10 series GPUs. Again, this is just a speculation. Things will become clear around CES 2017 in January where CEO Jen-Hsun Huang is scheduled to take the stage and, hopefully, announce new products.