AMD’s next generation series of desktop processors, code-named Summit Ridge, is reportedly scheduled to launch at the upcoming Consumer Electronics Show (CES) in January 2017. Based on the much anticipated Zen CPU architecture, Summit Ridge CPUs features up to eight cores and 16 threads, and will support AMD’s brand-new AM4 socket. A wide array of AM4 motherboards featuring the high-end X370 series chipset, will be showcased at the trade show.

The news comes via DigiTimes whose sources from the upstream supply chain report that AMD is already in the process of clearing its existing inventories with aggressive price cuts to ensure a smooth platform transition.

AMD Summit Ridge CPUs arriving at CES 2017 doesn’t necessarily come as a surprise. The rumor mill has been churning this for quite a while, and in fact, the company itself dropped hints regarding the expected launch when detailing Zen CPU core back in August at a special press event in San Francisco.

We’ve also seen AM4 motherboards showing up in the wild, indicating the platform is indeed ready to go and just waiting for the Zen chips to hit the shelves next year. According to reports, the enthusiast-grade X370 motherboards will start shipping in December and launch at CES 2017. The boards based on the mainstream B350 and low-end A320 chipsets will be unveiled later. 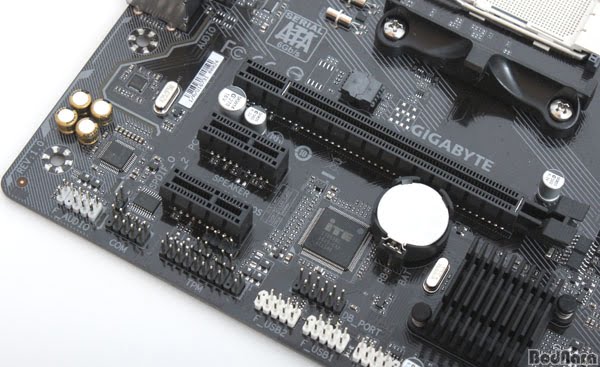 The AMD AM4 socket will unify the CPU and APU offerings from the company. It will be compatible with everything from Bristol Ridge APUs to the upcoming Zen CPUs. Powered by the Promontory chipset stack, the AM4 platform will support various key features including dual channel DDR4 memory controllers, PCIe Gen 3, USB 3.1 Gen. 2, NVMe, and SATA Express.

AMD Right on Track with Zen and Vega

The report also notes that AMD’s performance has improved since early 2016 thanks to income from semi-custom design wins and the company’s newly formed joint ventures in China.

However, since Polaris GPUs are all aimed at the mainstream graphics market, AMD’s gross margins from the GPU sector are still very low compared to Nvidia’s. Though that could change with the release of the company’s next generation Vega architecture scheduled for 1H 2017 launch.

As for the Zen, this brand new CPU core is designed to offer a significant performance per watt improvement over the last-gen products. AMD is hopeful that the Zen microarchitecture will mark its re-entry into the high performance PC sector as well as the enterprise data center market.