Want to unroot your Android phone in one click? Here’s how to it without using a PC. 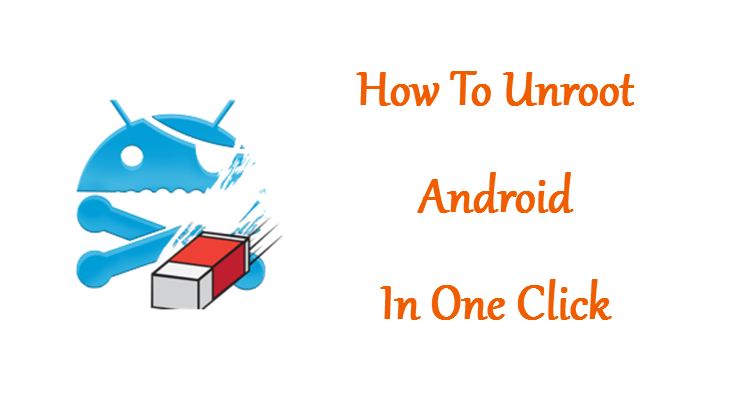 For a large group of Android users, rooting is like the first order of business after purchasing a new device. The reason is obvious: having a root access gives one a privilege to do some handy tweaks on their Android device such as getting faster performance, improved battery life, and UI customization.

Under certain circumstances however, you might want to unroot your phone, especially if you’re looking to get back the warranty, or in some cases, to perform an OTA update. Whatever the case be, if you want to unroot your Android phone or tablet, here is how you can do it without a PC–directly from your device itself.

Unlike many other tutorials online, this method is pretty simple and won’t require you to go to the root directory of your device and then delete a bunch of files and all. Which is not only risky if you don’t know what you’re doing but may also lead to a permanent brick.

In fact, once you’re up and ready it just takes a single click to unroot your device, and interestingly, this should work for all Android devices out there.

Moreover, this is a no data loss method, which means the apps and files on your device remain safe. So without further ado, let’s get started.

Unroot An Android Device Without PC

First things first, locate your root manager app. No matter how you got your device rooted, it’s going to have one of these two apps:

Step 1
If you have SuperSU installed on your device, then simply open it up.

Step 2
Go to the app settings which should be at the extreme right corner.

Step 3
Then you’ll need to scroll down all the way down until you see the “Cleanup” tab.

Step 4
Under the Cleanup tab, you’ll find the “Full unroot” option. Simply tap on that. 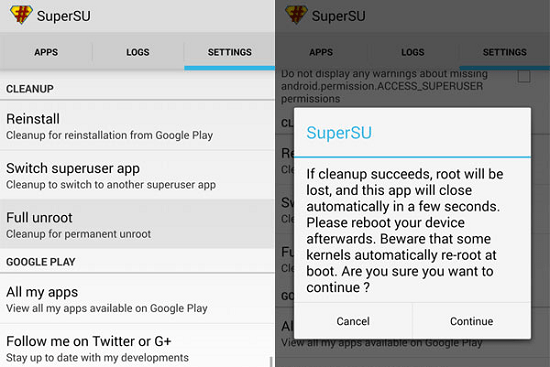 Step 5
Do read the disclaimer here and make the note that some Android OEMs and kernels might refuse to unroot as they need root access to function, and will re-root your device every time you boot. So make sure you’re aware of this.

Step 6
Once you’re done with that, tap on the “Continue” button, and you’re done.

It might take a couple of minutes to unroot your device, but after that the SuperSU app will automatically force close.

Step 7
Then simply restart your device and boom, you’re unrooted.

Step 1
First of all, open the app up.

Step 2
Locate the Settings menu. Depending on the version of the app that you’re using, it’s either going to be the gear icon at the top right corner, or it can be three dot item.

Step 3
Once you’ve located the Settings, open it up.

Step 4
Again depending on the version of the app that you’re using, the “Uninstall Root” or “Remove Root” option will either be here in the list, or it can be found inside the root authorizing settings.

In the latest version of the KingRoot, it will be here in the list.

Step 5
Once you find that, simply tap on it. 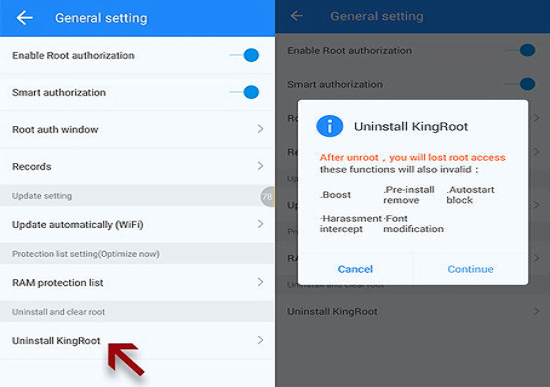 Step 6
Again make sure to read the disclaimer here. After you’re done with that, hit on the Continue button, then click OK to proceed.

Usually, unrooting through KingRoot is a bit faster than SuperSU, and after the process is completed, the app will close.

Step 7
Simply restart your device, and the root should be gone.

Now, some of you might find the root manager icon on your device even after the unrooting process is done. But, by simply restarting your device again, or by normally dragging or uninstalling the app icon will fix the issue.

In order to ensure that your device is fully unrooted, you can get this free app from Play Store, called the Root Checker, and check if your device is unrooted or not.

If you follow the directions correctly and have restarted your device after unrooting then it should look something like this. 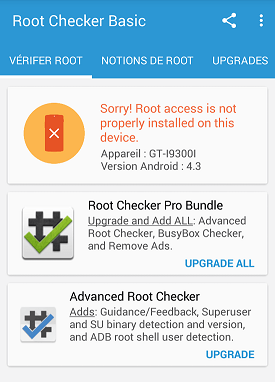 On a final note, if you’ve any burning questions about unrooting, feel free to send me in the comments sections below. 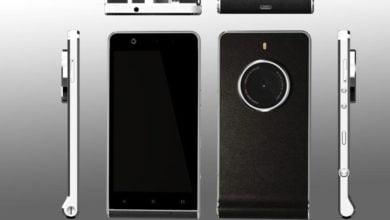 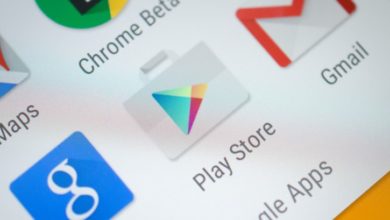 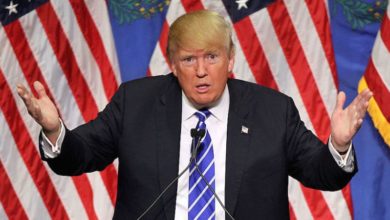 Trump still using Android Phone is a Security Threat to US, Experts warn 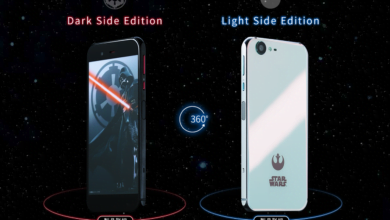 November 26, 2016
Follow Us
Trending
Back to top button
Close
Close